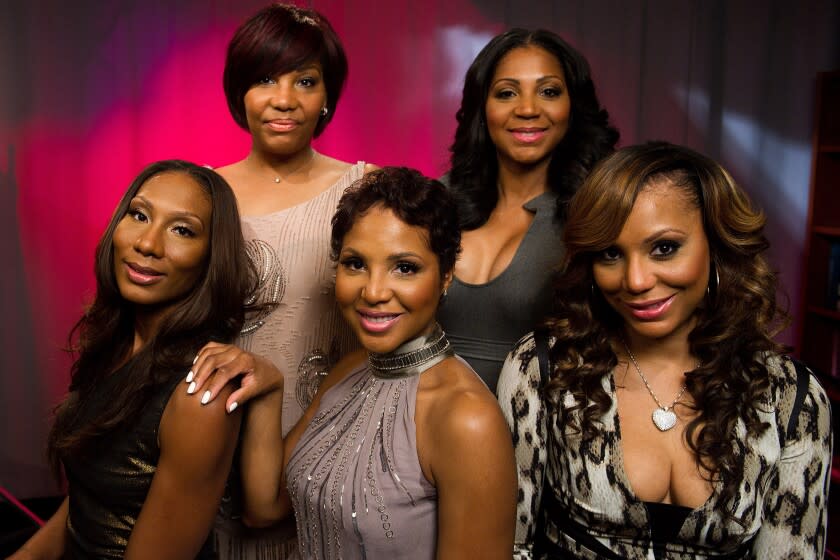 Artist Traci Braxton has died following a battle with cancer. She was 50 years old.

“It is with the greatest regret that we inform you of the passing of our sister, Traci. Needless to say, she was a shining light, a wonderful daughter, an incredible sister, a loving mother, a wife, a great- mother and a respected performer. She will be greatly missed,” said a statement released by her family.

“Traci passed away this morning as the snow was falling, our angel is now a snowflake. We ask that you respect our privacy as we plan to send her home with love, celebrating her life. We are family forever .”

Braxton’s husband, Kevin Surratt, told NBC News that Traci had undergone treatment for esophageal cancer over the past year.

As an actress, Braxton has appeared in films such as “Sinners Wanted” and “Chaaw.”

She is best known for the reality series “Braxton Family Values”, appearing with her siblings Toni, Towanda, Trina, Tamar and Michael.

She recorded the hit song “Last Call” in 2014 and “Broken Things” with her sisters Toni, Towanda and Trina in 2018.

“When I found out my mum was sick, the first thing she said was I’m going to fight and beat this,” his son Kevin Surratt Jr. posted on his Instagram on Saturday. “She fought until the end and today she is at peace. I love my mother forever and it hurts so much but I am at peace knowing she is no longer in pain. I love you Mom, I’m going to miss you.”