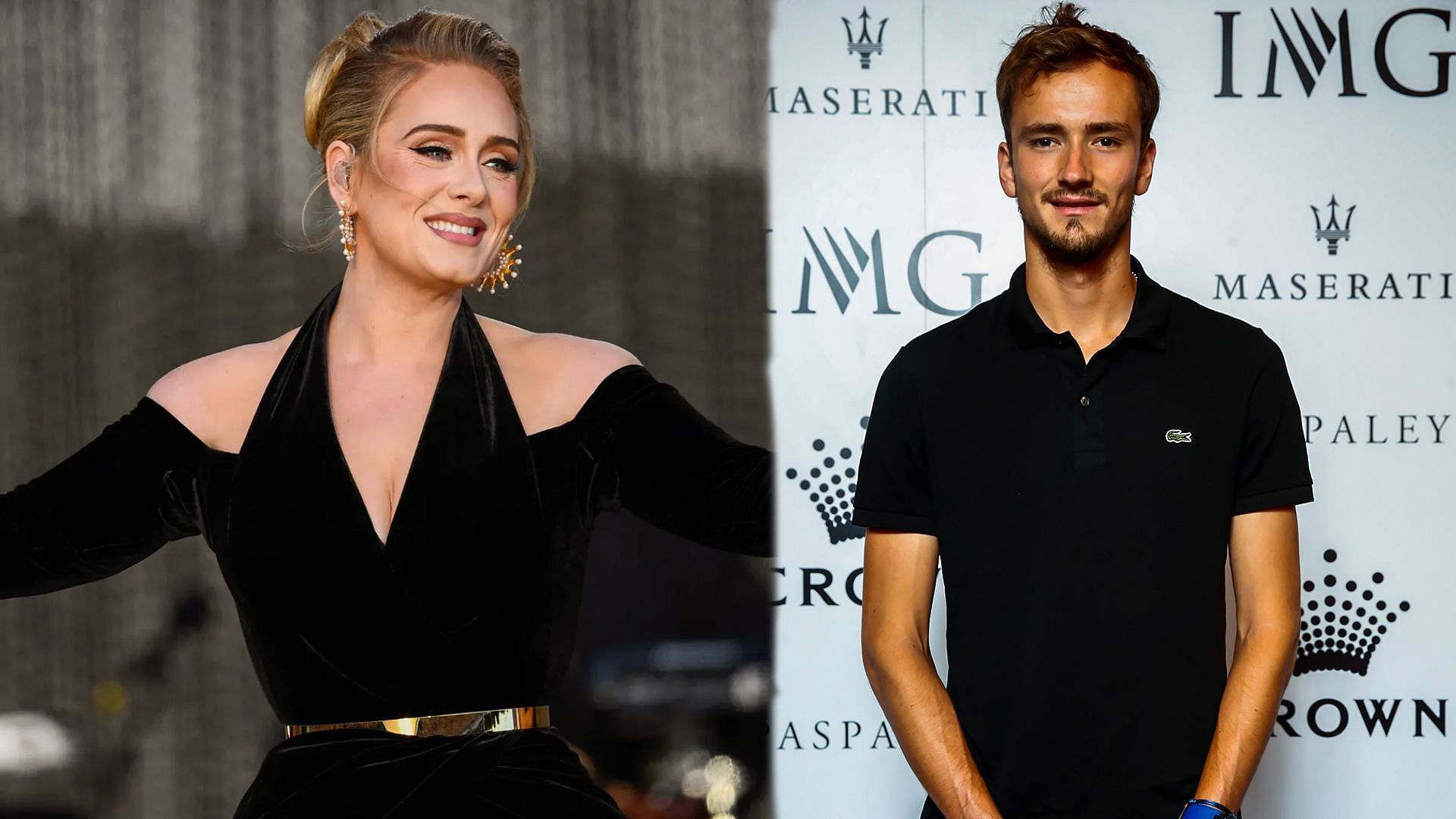 “Adèle is the best singer of the 21st century for sure, in my opinion”

Several ATP stars, including Daniil Medvedev and Stefanos Tsitsipas, featured in a recent video to reveal their favorite sad songs as they created a perfect playlist for tennis fans to listen to when they’re sad.

In a social media post tweeted by the official Vienna Open account, attendees of this year’s event, including Medvedev, Tsitsipas, Frances Tiafoe and more, were asked which songs they listen when they feel sad.

Former world number 3 Grigor Dimitrov took some time to respond and mentioned one of the most famous bands of all time, the Backstreet Boys.

“I don’t know, probably the BackStreet Boys,” he said.

Karen Khachanov, the 2022 US Open semi-finalist, expressed his love for Eminem and chose “Lose Yourself” as the song he listens to when he’s in a good mood or in a bad mood.

“The music that drives me and everything out there is, I would say, ‘Lose yourself’ by Eminem, that’s why whenever you’re in a good mood or not, I listen to that one” , said the Russian.

Former world number one Daniil Medvedev said Adele might just be the best singer of the 21st century and picked her “Someone Like You” as his favorite song.

“Yeah, Someone Like You. I love Adele. To me, she’s like the best singer of the 21st century, in my opinion,” Daniil Medvedev said.

Denis Shapovalov has praised his favorite song – Queen’s “Face It Alone” – describing it as a “good but super sad song” that he likes to “blast” at full volume.

“Face it alone, it’s a good song but it’s super sad. But I like to blast it,” Shapovalov said.

Frances Tiafoe was all smiles as she talked about her favorite sad song, choosing Beyonce’s “Pray You Catch Me.”

Stefanos Tsitsipas chose his friend’s music as his favorite song to listen to when he feels sad.

“I have a friend of mine, his name is Ooyy, and he makes tunes, good music and sometimes I listen to them when I’m a little down or sad,” Tsitsipas said.

Former world No. 1 Daniil Medvedev will kick off his Paris Masters campaign on November 1, facing the winner of the first round between Sebastian Korda and Alex de Minaur.

The Russian could also set up a potential clash with Frances Tiafoe, Felix Auger-Aliassime and Novak Djokovic in the later stages of the tournament. However, he will be brimming with confidence, having traveled to the French capital after winning the Vienna Open.