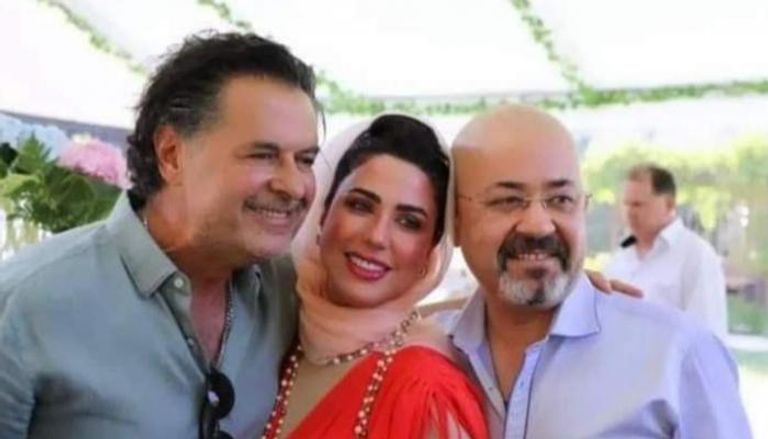 After the dilemma of the Lebanese singer, the functions of Iraqi ambassador to Jordan come to an end

Baghdad (IraqiNews.com) – Iraq’s ambassador to Jordan, Haider Al-Adhari, whose family photos with Lebanese singer Ragheb Alama have sparked widespread controversy, announced on Monday that his duties in the Jordanian capital, Amman , were ending and he was returning to Baghdad.

“I had the great honor of representing Iraq for six consecutive years as ambassador to the Russian Federation and Jordan, in addition to non-resident representation in Belarus and Palestine,” Al-Adhari said. in a statement after his family photos. with the Lebanese singer Ragheb Alama, sparked a wide controversy.

“The time has come to return to the headquarters of the Iraqi Foreign Ministry in Baghdad…I hope that I had a successful mission and that I was able to serve Iraq and its communities in these countries.” Al-Adhari mentioned.

At that time, hours after the photos were released, the Iraqi Foreign Ministry announced that it had summoned its ambassador to Jordan to investigate the matter.