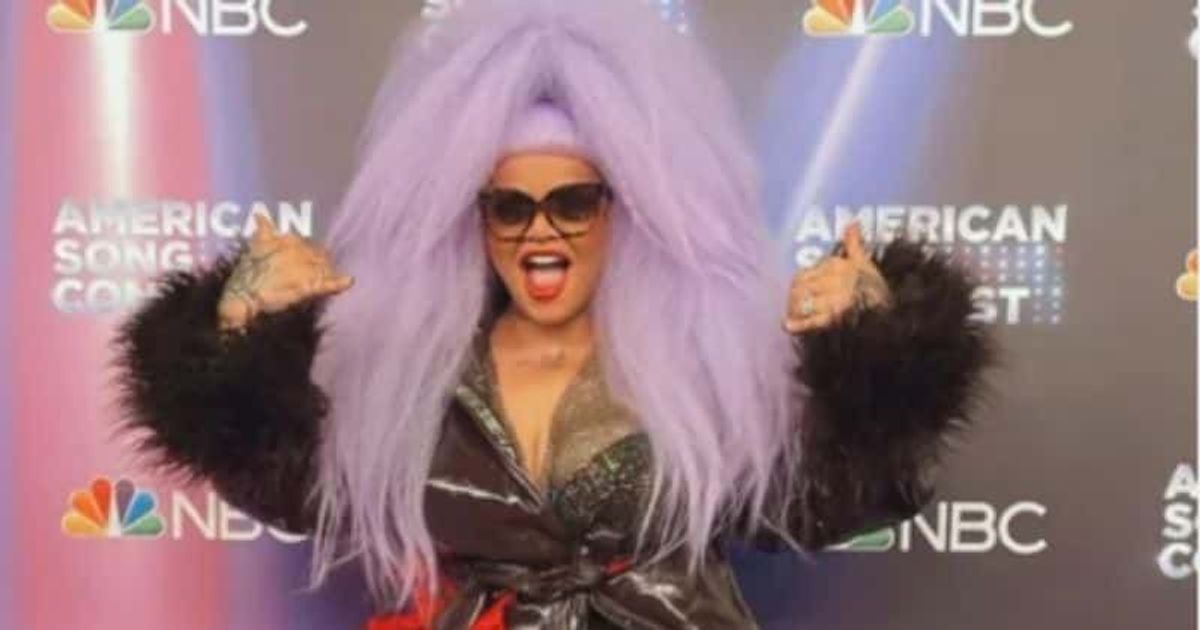 ‘American Song Contest’: Who is MARi? The stylish New Hampshire singer has what it takes to be a superstar

With 56 contestants representing all 50 states, five U.S. territories, and the nation’s capital battling for the people’s vote for Best Popular Song, the “American Song Contest” is one of reality TV’s biggest series ever. sung in the country. The 56 entrants range from young talent to up-and-coming new artists and emerging stars to established and well-known legends. Each region will be represented by a unique artist, talented duo, group or band, who will perform an all-new original song that reflects the breadth and diversity of musical styles found across the country.

The winners will be determined by a fan/audience vote as well as a committee of music professionals. Each state has equal voting strength due to the weighted vote. However, it’s not about getting the most votes in the popular vote; it’s about getting the most votes in as many states as possible, and the system prevents more populous states like California and Texas from getting a disproportionate number of votes.

‘American Song Contest’: Who is Hueston? The Rhode Island singer is also a producer

MARi will represent New Hampshire at NBC’s American Song Contest. She’s a singer-songwriter with a fierce fashion sense and has everything it takes to be a superstar. Her Cuban and Puerto Rican heritage, as well as her New Hampshire hometown, larger-than-life attitude and fashion sense, all play a role in her songs, as seen in New York Fashion Weeks and from London. MARi is a top 20 artist on Billboard, top 5 in the UK, and has been on mega-shows. She has also appeared on ‘Despierta America’ (‘Good Morning America’) and ‘La Voz’, the Spanish version of ‘The Voice’.

MARi had plastic surgery a few weeks ago to remove her double chin, and she looks lovely afterwards. She shared a video on her Instagram account documenting the whole procedure. The caption reads: “Thank you @goalsplasticsurgery for making me a fierce one-chinned diva! Love everything about me but the extra chins had to go…One day after surgery and already showing results drastic! Check out my all before & after video…special shoutout to Dr. V and the staff….Love you guys!👑❤️‍🔥……🎥 @jperezdir.”

She also performed live in Times Square in New York and posted about the performance on her social media. She captioned her post: “Love my city and love my family…we had a blast in Times Square and now don’t miss them tonight at 7:30pm in Queens, NY…follow @therockchurches for more , they literally always have something on 🏙❣️🎶.”

Punk singer Bailey, who grew up in NI, dies at 65