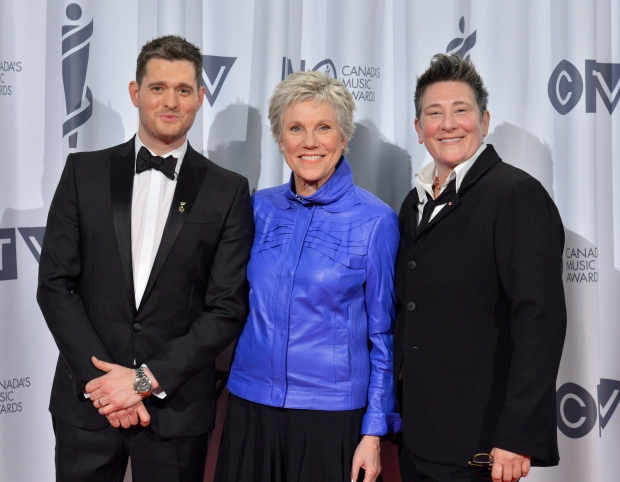 TORONTO – Anne Murray’s rise from small-town roots to international musical stardom is the subject of a documentary treatment.

Producers say a new film centering on the life of the Springhill, Nova Scotia-born singer will debut next month, first in theaters and then on CBC.

Murray has sold more than 55 million albums over a 40-year career, powered by a collection of hits that include “Snowbird” and “Danny’s Song.” She was the first Canadian solo singer to reach number one on the US charts.

“Anne Murray: Full Circle” will screen overnight in theaters across Canada on December 2 before its broadcast on CBC on December 17 and a simultaneous streaming launch on CBC Gem.

The film was directed by longtime TV director Morgan Elliott and Adrian Buitenhuis, who worked on “I Am Patrick Swayze” and several other celebrity-themed “I Am…” documentaries.

This report from The Canadian Press was first published on November 18, 2021.

Singer and influencer Tayler Holder knows how to build a fanbase