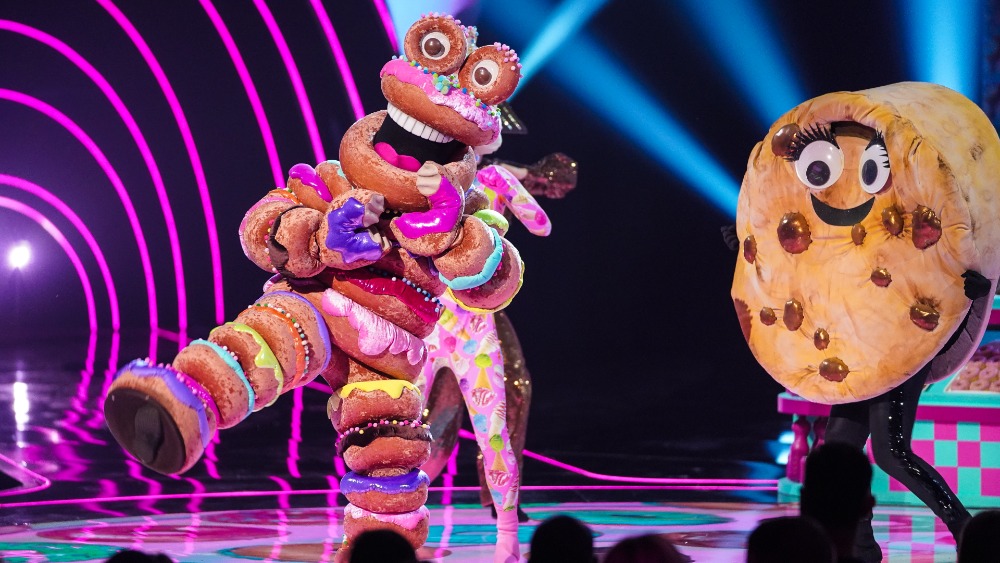 Stannard joins as the very first head of label development, with a mission to identify, create and develop new formats in the UK, US and international markets. She had a brief stint at RDF and was previously Head of Development at Initial. Shows Stannard has worked on include “The Games”, “5 Gold Rings”, “Catchpoint”, “The Question Jury”, “Pick Me”, and “Cash Trapped”.

Liz Holmwood, who previously worked with Bandicoot as Head of Talent on “The Masked Dancer” and was previously Head of On-Screen Talent for Fremantle, joins as Head of Talent. Credits include “All Star Musicals”, “Britain’s Got Talent”, “Celebrity X Factor” and “Celebrity Juice” and responsibilities will include UK and US territories.

A third new recruit, former ITV producer Ruchika Tagore, joins Stannard’s team as head of development to focus on UK formats. Rob Cooke, who joined Bandicoot as Vice President of US Development in 2021, will also report to Stannard and continue to drive development in North America, focusing on the West Coast.

Bandicoot is a Scottish independent, a joint venture with global production group Argonon. The new hires are part of its strategy to expand into the US and UK in 2022.

McLean and Nettleton said: “As soon as Kate became unexpectedly available, we jumped through hoops to enroll her. He is an incredible talent who brings creativity and leadership to the team. Liz is a bubbly character and brilliant operator who fits the Bandicoot mold perfectly. Ruchika is an idea factory who brings her contagious enthusiasm and unique perspective to every project. We had a stellar ending in 2021 with “The Masked Singer” delivering awards, ratings and acclaim, “Peckham’s Finest” breaking new ground in the reality genre, and “The Masked Dancer” back in service and in pre-production. These three no-frills talent hires broaden our horizons and increase our ambitions as we build on our growing pipeline in the UK and US.

The third season of ‘The Masked Singer’ launched on British broadcaster ITV earlier this month, which has also revived ‘The Masked Dancer’.

The franchise “The Masked Singer” originated from the South Korean show “The King of Mask Singer”. The US version of the show airs on Fox.