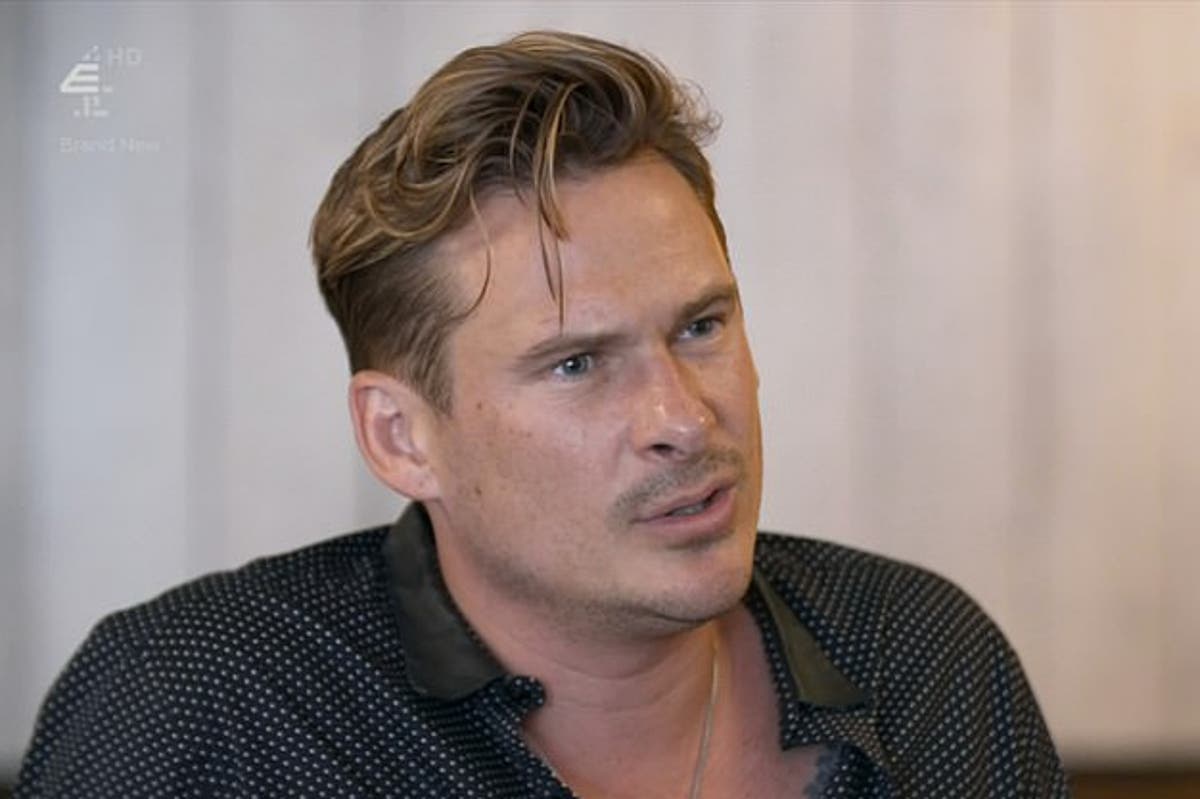 It is claimed the singer, 39, became disruptive on the flight from Glasgow to London when he was not served alcohol.

According to The Sun, concerned crew members contacted authorities mid-flight and the All Rise hitmaker was arrested when the plane landed in the capital.

He reportedly spent more than 12 hours in police custody and was released on Monday pending further investigations.

“A 39-year-old man was arrested for disturbing public order. He was taken into custody at an east London police station and released under investigation the following day.

The Standard contacted a representative for Lee Ryan who declined to comment.

Ryan rose to fame as part of boyband Blue in 2000.

They reformed in 2011 and represented the UK at the Eurovision Song Contest 2011 in Düsseldorf where they finished in 11th place.

Earlier this year they announced their first album in seven years and a comeback tour including a date at London’s O2 Arena in December.

The Chatham-born star also took part in the 2018 series of Strictly Come Dancing.

He was partnered with professional dancer Nadiya Bychkova and finished fourteenth in the BBC dance competition.

That same year he also left EastEnders soap where he spent a year as bartender Woody Woodward.