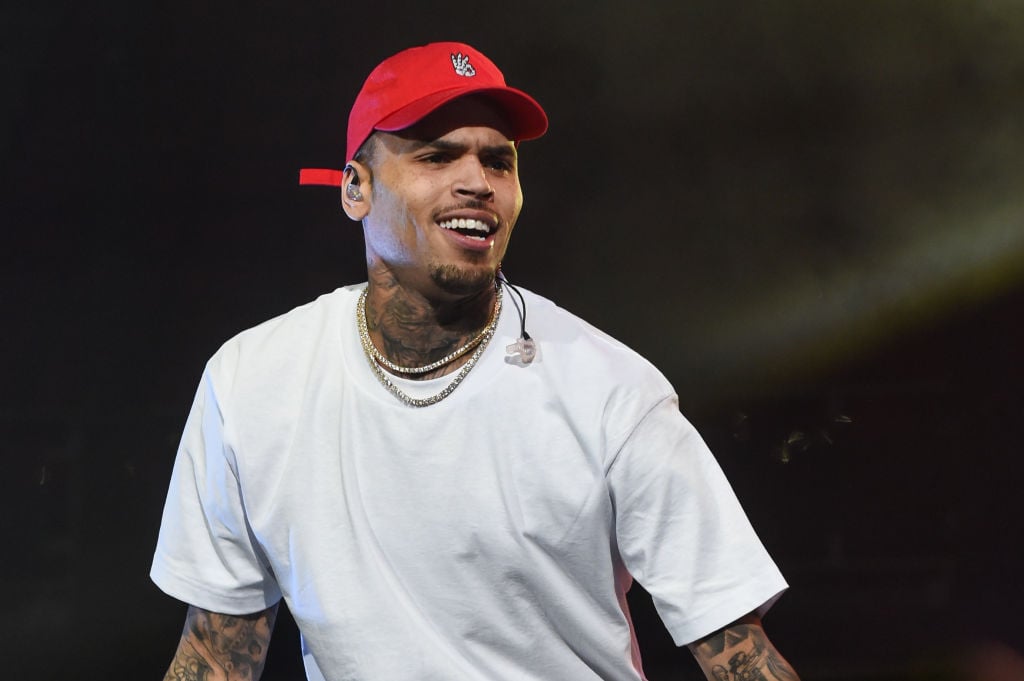 Singer Chris Brown has been active in the music industry for almost two decades, releasing his first single when he was just 16 years old.

Weeks after announcing his latest track “Iffy,” Brown is being sued for $20 million over an alleged sexual assault, according to a lawsuit obtained by Rolling Stone.

We explore the net worth of Chris Brown.

As Rolling Stone reports, Chris Brown has been sued for $20 million by a woman who claims she was drugged and assaulted by the musician on a yacht.

The anonymous woman filing the lawsuit, referred to only as “Jane Doe,” is a professional choreographer, dancer, model and musician, the publication says.

According to Celebrity Net Worth, Chris Brown has a net worth of $50 million. With a long career behind him, the singer has released nine studio albums and is one of the best-selling artists in the world.

As reported by Capital, Chris – nicknamed Breezy – was discovered by a local production company at the gas station where his father worked.

Brown debuted in 2005 with the single “Run It!” – part of his self-titled album – at just 16 years old. The singer-songwriter cites Usher and Michael Jackson as huge influences on his music.

Outside of music, Chris Brown has also made several on-screen appearances including appearing on the TV show “The OC” as Will Tutt.

Breezy is also a very successful entrepreneur. He owns 14 Burger King restaurants and in 2012 launched his own clothing brand, Black Pyramid.

Brown took to Instagram after the music video for “Iffy” was released. He shared, “A new era has begun! Thank you to everyone who believes in me! Thank you for my team and Team Breezy.

In other news, Hop on Yo Gotti’s ‘Change a Rapper’s Life’ challenge will be in the CM10 album