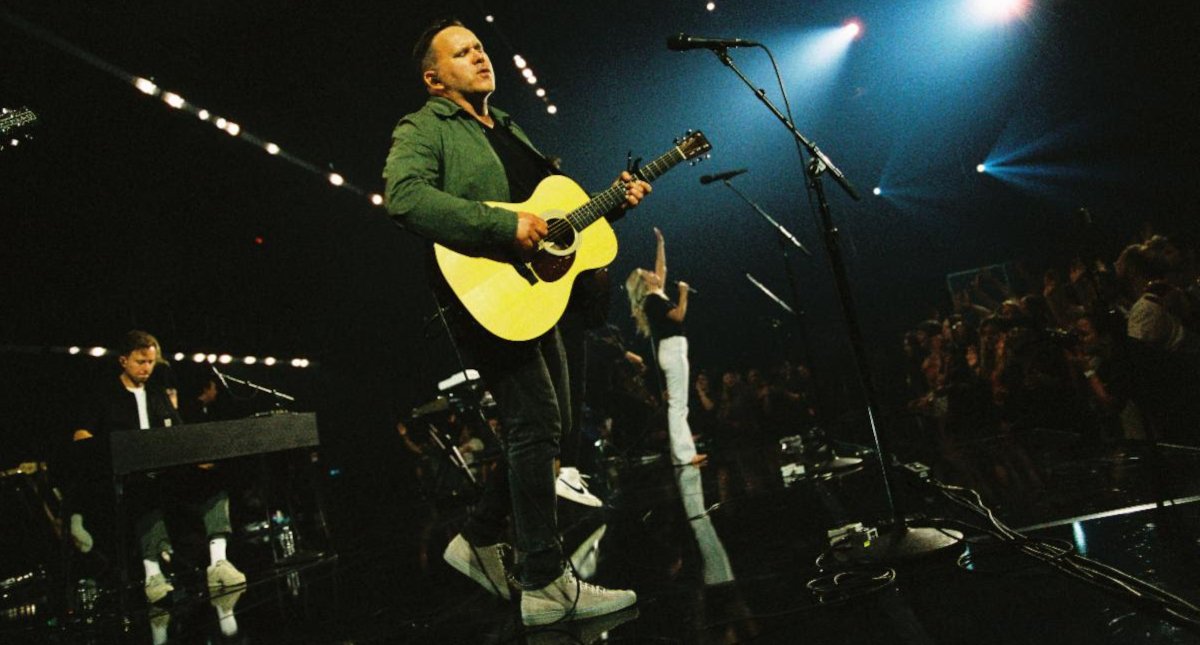 Primary Wave has officially acquired an interest in the recorded and published catalogs of Christian singer-songwriter Matt Redman as part of a larger partnership agreement.

Primary Wave, 16, announced their deal with Watford, England-born Matt Redman via an official statement emailed to Digital Music News. The transaction represents the third IP music investment Primary Wave has made in the last month or so, after signing a deal with “Eye of the Tiger” songwriter Jim Peterik and a $ 90 million pact. with the James Brown estate in mid-December. .

But as mentioned, today’s purchase will allow Primary Wave to get “a stake in the revenue stream” of Redman’s publishing catalog, and the deal also encompasses “core royalties and other rights” from 47, said superiors.

Since arriving on the scene in the years 1993 Wake up my soul, Matt Redman has released a total of approximately 20 studio, live and compilation albums. 2011 10,000 reasons – which the two-time Grammy-winner (and five-time nominee) dropped out via Universal Music Group’s Sparrow Records – was certified gold by the RIAA, and Redman currently has north of 1.35 million monthly listeners on Spotify.

Addressing the Primary Wave deal in a statement, Matt Redman – whose most popular tracks include “10,000 Reasons (Bless The Lord)”, “The Heart of Worship” and “Blessed Be Your Name” – adopted an optimistic tone concerning the future of his work.

“I’m so grateful for this new partnership with Primary Wave and for their passion to support these songs in a new way,” said the “Gracefully Broken” artist. “They have such a remarkable reputation in so many genres, so I can’t wait to see what lies ahead.”

And Dominic Pandiscia, Strategy Director for Gaither Music Group as well as Primary Wave Business Development, added, “Matt Redman’s songs mean so much to so many people and are truly timeless. It is truly an honor to collaborate with him and his catalog.

In addition to the initially rated IP games that Primary Wave made over the past month, companies such as Round Hill Music, Sony Music, Warner Music and BMG have made recent deals for high-profile catalogs. Meanwhile, Northleaf Capital Partners unveiled in December a $ 303.8 million bond offering backed by The Who and Tim McGraw catalogs, to name a few.