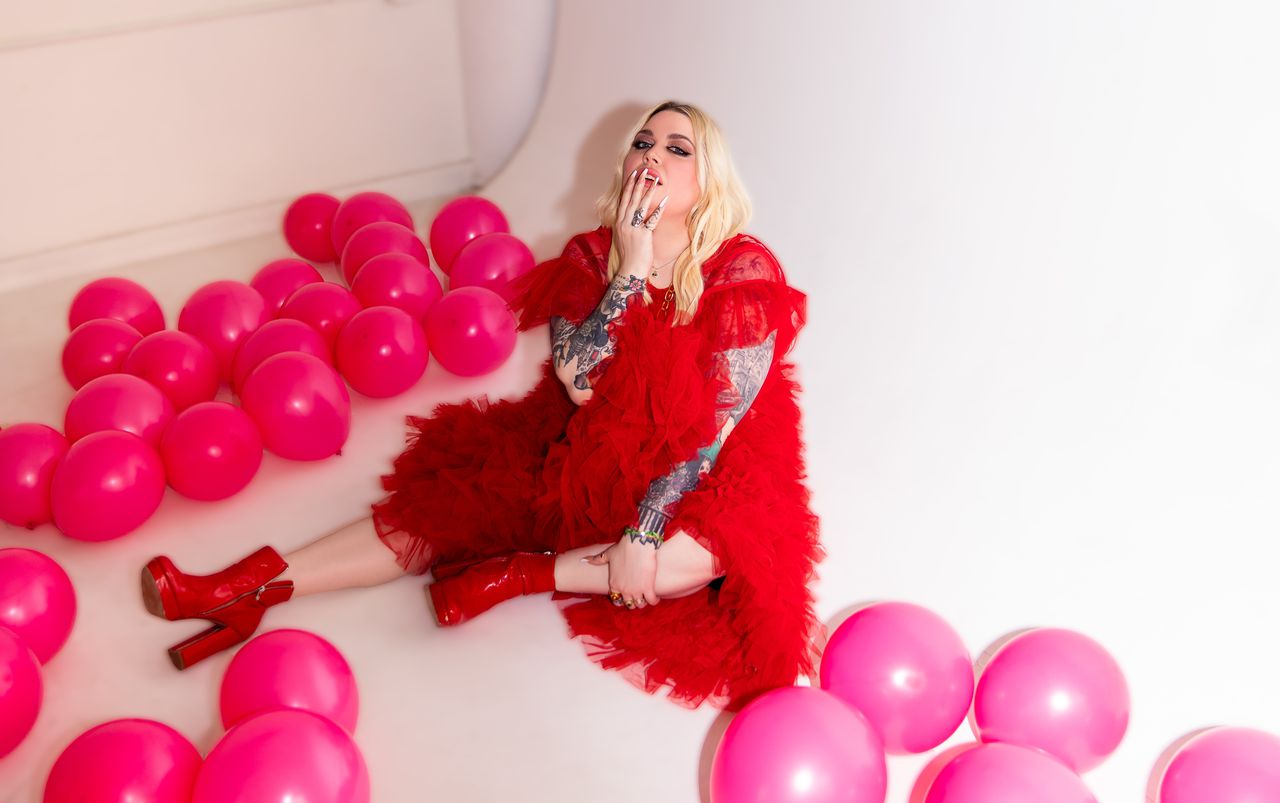 CLEVELAND, Ohio — Chayla Hope’s vocals have graced the Cleveland music scene for years, but usually as part of a band.

That’s about to change, with Hope’s debut solo album “Damn, Feelings” due out later this year. The record, featuring various flavors of pop, is a big step up from Hope – one that sees the singer take center stage.

“For a long time I felt like I needed all those people around me because without them I felt like I was nothing,” Hope said. “I discovered that I could do it myself. … It made me grow as a person and as a musician, exponentially.

Unlike his past projects like Seafair, The Sublets and Beachweek, which worked solidly in the indie-rock and pop-punk spheres, Hope’s solo work embodies his love of pop music. You can hear her on her debut single, “Love in Lo-Fi,” which will be released on Friday, April 29.

The uplifting track, written by Britton Roberts, is just a taste of what the album will offer. Hope scheduled single releases every four to six weeks before “Damn, Feeling” arrives in the fall, and she chose the positive, bright “Love in Lo-Fi” to lead the pack.

“I really wanted to come out pounding hard,” Hope said. “We wanted it to be something very uplifting, something that makes people feel like anything can happen, that their dreams can come true.”

The overall project will keep the same pop space, but will explore different facets of it. Hope has cited some of her favorite idols as inspirations: Whitney Houston, Robyn, Celine Dion, Queen and Toni Braxton, to name a few. (“A lot of dramatic singers,” she said. “I became one of them.”)

“Damn, Feelings” will incorporate synth-wave, 80s influences, R&B and more. You’ll hear the anthem of the summer which is “Love in Lo-Fi,” along with other upbeat bops, a ballad and a slow jam, Hope said.

“I literally poured myself into the album,” Hope said. “That’s all I find important in a pop record – I tried to fit it all in.”

Hope began working on the record in 2020, when a local investor showed interest in launching Hope’s solo career. She recorded the project at Suma Recording Studio in Painesville and worked with a team of writers, engineers and producers that included Roberts, Michael Seifert, Nate Saggio, David Alan Shaw, Andrew Wuepper and the Grammy winner Josh Gudwin (who mixed “Love in Lo-Fi”, as well as three other singles from the album).

In Suma, she also got engaged to her husband in 2020 and had a private wedding in the studio in June 2021. Soon after getting married, she got back to work making music.

“We actually got drum sounds on the same day, so we got married by the engineer,” Hope said. “Right after that, we had a drink and got back to working on the record.”

Now, after two years of hard work, Hope has started rolling out “Damn, Feelings” with various promotions and events planned. First, in support of “Love in Lo-Fi,” Hope teamed up with Old Brooklyn’s Coffee House Coffee for a “Love in Lo-Fi” specialty latte, with a QR code to the new single on mugs. dazzling. The pink Earl Gray drink is blended with lavender and topped with Hope’s Heart Jewel logo in a dragon fruit.

Hope is also working on a collaboration with Wax Mage, a hand-cast vinyl band based at Cleveland’s Gotta Groove Records, where she worked as a stagehand for years. (So ​​not only will she have created the music for “Damn, Feelings,” but she’ll also want to do the physical records.)

The entire project – from its earliest stages to its current rollout – centers around Hope’s life goal of making music.

Get the weekend off to a good start and Register for cleveland.com weekly “In the CLE” email newsletter, your essential guide to the best things to do in Greater Cleveland. It’ll hit your inbox on Friday morning – an exclusive to-do list, focused on the best of weekend fun. Restaurants, music, movies, performing arts, family fun and more. Click here to subscribe. All cleveland.com newsletters are free.