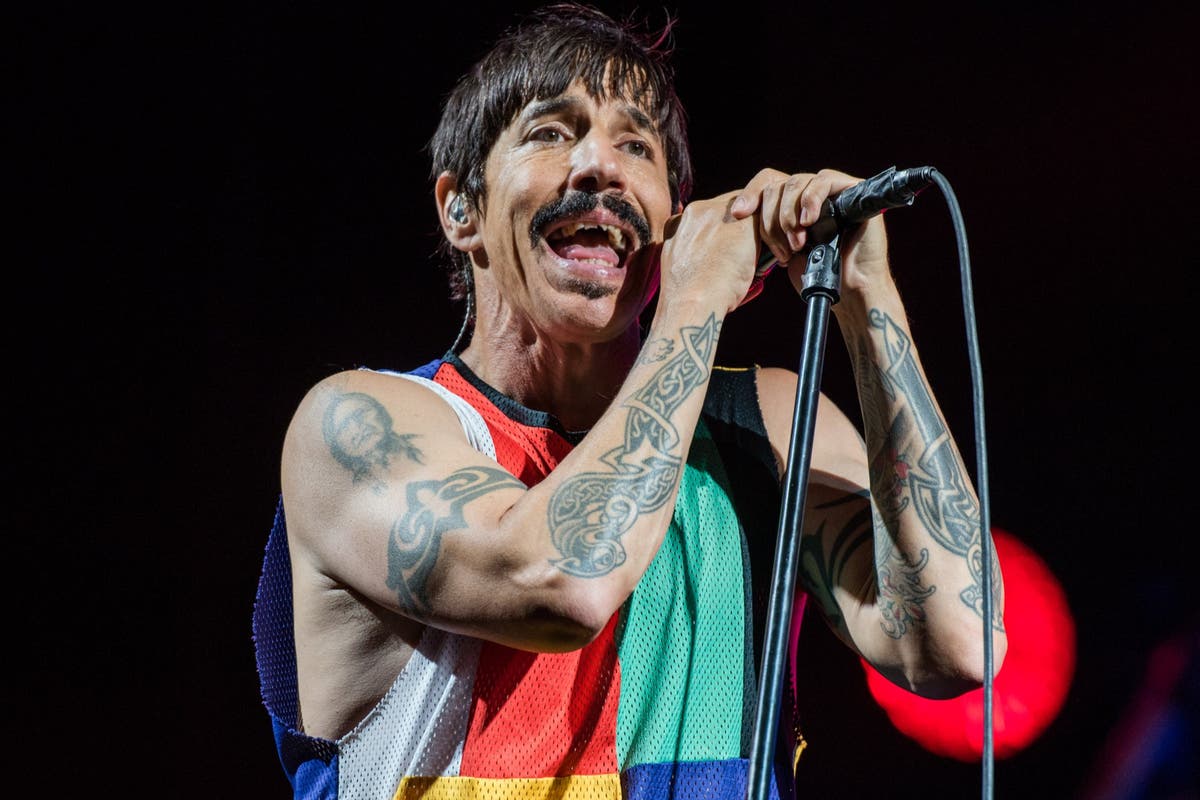 The clean energy investment firm backed by the Red Hot Chilli Peppers singer has announced plans to list in London.

i(x) Net Zero, founded in 2015, plans to raise £20m in an IPO on Aim. The company supports sustainable and environmentally friendly businesses and has previously invested in projects including a company that turns waste into jet fuel and a company that captures carbon from the atmosphere.

Hurd said, “Large-scale private capital investment is key to scaling up the technological and structural innovations the world needs to massively reduce our carbon output.

“The capital is there: what is needed are dedicated financial and operational experts who can nurture and incubate the companies that pioneer and commercialize the technologies. i(x) Net Zero is made up of exactly these experts.

Experts estimate that the world will need $150 trillion in investments over the next 30 years to avert climate catastrophe. Much will come from the private sector. Banks like NatWest and big investors like BlackRock have already made big climate commitments.

i(x) CEO Steve Oyer said, “Our belief is that the world’s biggest problems present significant market opportunities, and that capital, intentionally deployed, has the power to improve the sustainability of our planet and the communities in which we live.

Funds from the company’s IPO will go to more investments in companies it has previously backed, as well as new opportunities. The shares are expected to begin trading later this month. Shore Capital and Hannam and Partners are both working on the float.

A singer lends her voice to a conversation about autism