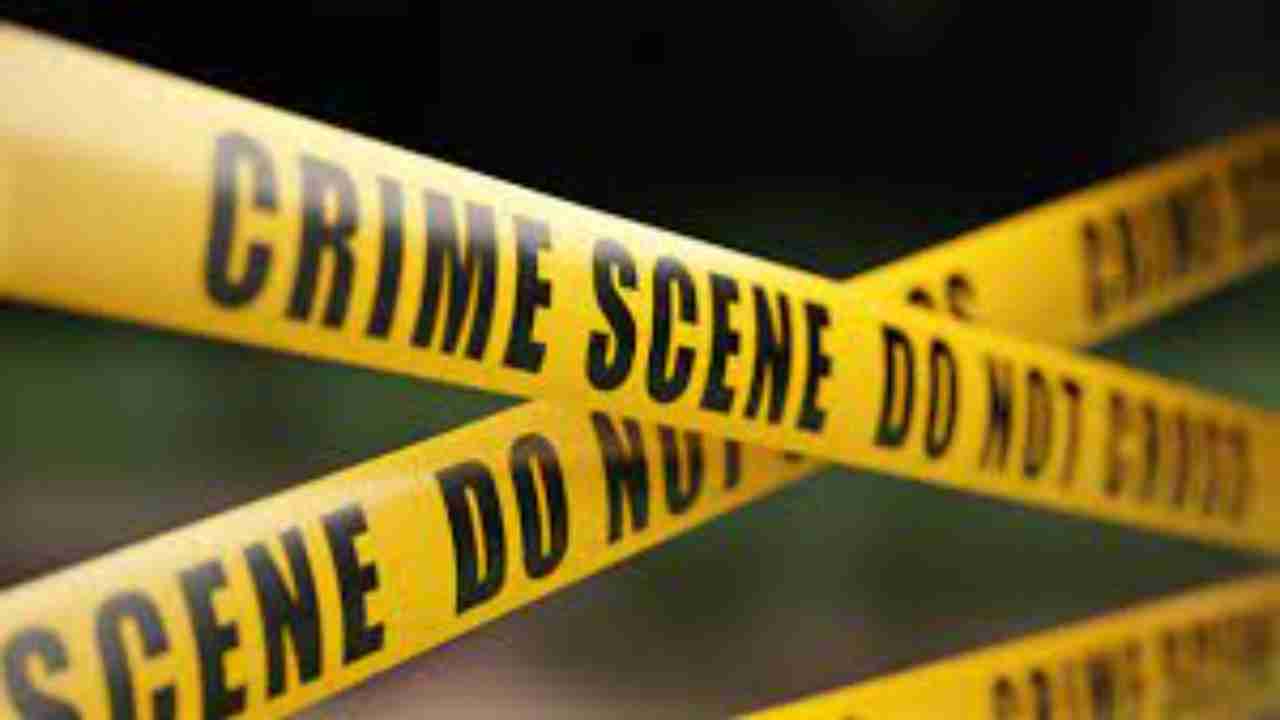 Congress leader Rahul Gandhi at an India at 75 event at Corpus Christi College, University of Cambridge on Monday evening spoke on several topics ranging from Hindu nationalism, the role of the Gandhi family in the Congress party and other efforts to mobilize the people of the country as he fielded questions from a large number of Indian students.

He talked about Hindu nationalism and said there was nothing Hindu about it and there was nothing nationalistic about it either. Rahul Gandhi added that people must think of a new name for them, but they are certainly not Hindus, and he has studied Hinduism in sufficient detail to tell them that there is absolutely nothing Hindu about wanting to murder people and beat them.

Read also: Congress forms panel for 2024 elections, 2 Congress rebels are back on the panel, Prashant Kishor’s ex-associate will lead the party’s election campaign

Rahul Gandhi added that he is sure the Prime Minister has done good things, but for him attacking the idea of ​​India is unacceptable.

He also spoke about the deep state of Indian politics and said that for them India comes alive when India speaks and India dies when India is silent. What he sees underway is a systematic attack on the institutions that allow India to speak – Parliament, the electoral system and the basic structure of democracy are captured by a single organization. And, as the conversation is eradicated, the deep state enters those spaces and redefines how that conversation unfolds.