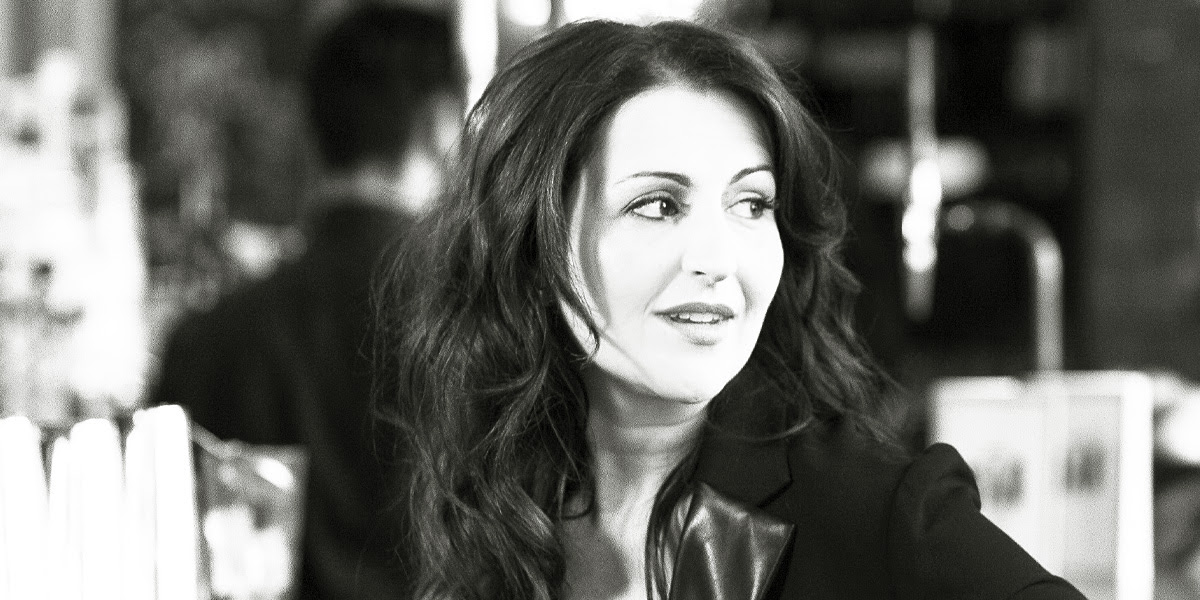 Born and raised in London, singer-songwriter Malissa White House currently writing for a number of new show breaking artists, including The voice and X factor as well as developing scripts and soundtracks for his first live-action television drama with Raydar Media.

Malissa’s first break was at 16 after becoming a finalist for Songwriter of the Year in collaboration with Radio Capital and Coca Cola. This led to Malissa playing on Channel 4’s cult show The Word land Malissa her first recording contract.

The success of the TV show and appearance alongside the TV host jonathan rossopened a presentation to one of the best managers in the industry, which led to Malissa becoming the lead singer of the 90s indie pop group The Morgans where she began writing, recording and doing numerous headlining tours to legendary venues such as the Cavern Club and SubterraneanLondon.

Malissa left the Morgans to pursue her career as a solo artist where she was introduced to the producer Tony Matthew from Soul II Soul. This led to the creative duo writing for a variety of new artists and launching a successful music business from their suite of recording studios on Britannian Row in west London.

‘Pop sessions became an overnight success with Red Letter Daysthen owned by Dragon’s Den investors Peter Jones & Theo Paphitis. Allowing the creative duo to open their studio doors to the public for VIP recording experiences with top producers and musicians while taking the brand on tour for live events.

Malissa has worked in various areas of the media industry, including MTV and Radio Capitalwhere she worked alongside legendary radio director, Richard Park. Launch artists such as Craig David (first album ‘Born to do it’) with Capital Radio in collaboration with Wildstar Records. Capital Radio’s internal label with Telstar Recordings.

At Christmas, Malissa had a Mike Read’s Heritage Charts top 10 singles with their cover version of Minnie Riperton I love you a collaboration with Daniel Jamess (half of PWL’s boyband To scream).