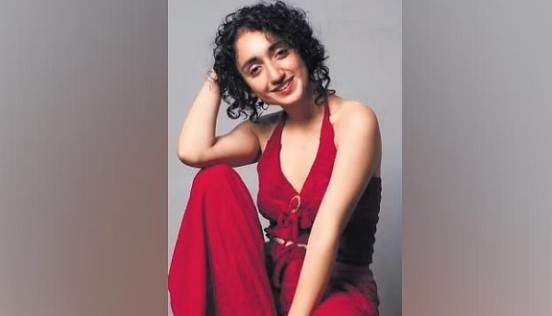 Actor and singer of Feels Like Ishq, Sanjeeta Bhattacharya, recalls a time when, at the age of six or seven, she would race down the hills of Lodhi Garden or Nehru Park with classmates during picnics. school lunches. “These little hills would be laden with grass. By the time we got to the end, our clothes were covered in grass and mud…it was like a commercial for Tide,” the 25-year-old shares with a laugh.

A former student at Boston’s Berklee College of Music, the actress says that even though she commutes between Delhi, Mumbai and Bangalore, the capital has always been her home and her favorite place. In this edition of “City on My Mind”, Bhattacharya talks to The Morning Standard about his fondest memories of the city.

Inspired by the best
Sanjeeta grew up listening to the ghazals of Pakistani singer Mehdi Hassan and attending concerts by maestros such as classical singer Girija Devi, sarod player Ustad Amjad Ali Khan, among others. Eventually, she learned music from Sunanda Sharma – a disciple of Girija Devi – and Kathak from the late Pandit Birju Maharaj. “I’m so lucky that these people lived their lives and performed in Delhi. Learning from them I think was a stroke of luck. I’m so happy to be born in Delhi.

Her inspiration, she shares, comes from the many neighborhoods of this city once occupied by poets and singers. “The city is full of songs…it gives me perspective and inspires me too.”

Speaking of Delhi’s rich history and culture, which also interests him, Sanjeeta says: “The food, the history, the forgotten bungalows, there’s this nostalgia and an overwhelming feeling that I get when I think of the Delhi’s past. I recently read a book by William Dalrymple, after which I felt like exploring the nooks and crannies of the city.

A charm of its own
Sanjeeta thinks Delhi has a lot to offer… more than any other city. “There are so many gardens, the roads are wider. Driving on Delhi roads surrounded by Jamun or Amaltas trees; it has a charm of its own,” she says.

With sweltering weather in June, light (and sometimes extreme) showers in July, and extremely cold winter weather in November and December, the capital sees every season in full swing. Sanjeeta, however, is particularly fond of winter. “It’s my favorite time of year to be in Delhi,” says the actor, who appreciates the gastronomic surprises the city has to offer. “[In winters] I love having hot gulab jamun and jalebi with Old Delhi rabri and Nalli Nihari,” she says.

Listing a few places she loves in Delhi, the actress – she was recently seen in the web series The Broken News also starring Jaideep Ahlawat, Shriya Pilgaonkar and Sonali Bendre – tells us she enjoys visiting Karim’s, Nizam’s Kathi Kabab and Santushti Complex, Chanakyapuri. She concludes: “Delhi will always have my heart.”

Favorite place to go out in Delhi: Lodhi Gardens

My favorite monument in Delhi: Safdarjung’s tomb. Especially during sunsets because it’s so quiet. You only hear birds.

A lesson this city has taught you: Delhi has been continuously built, destroyed and rebuilt over the past 3,000 years. It taught me not to be afraid of falling because you will come back stronger.