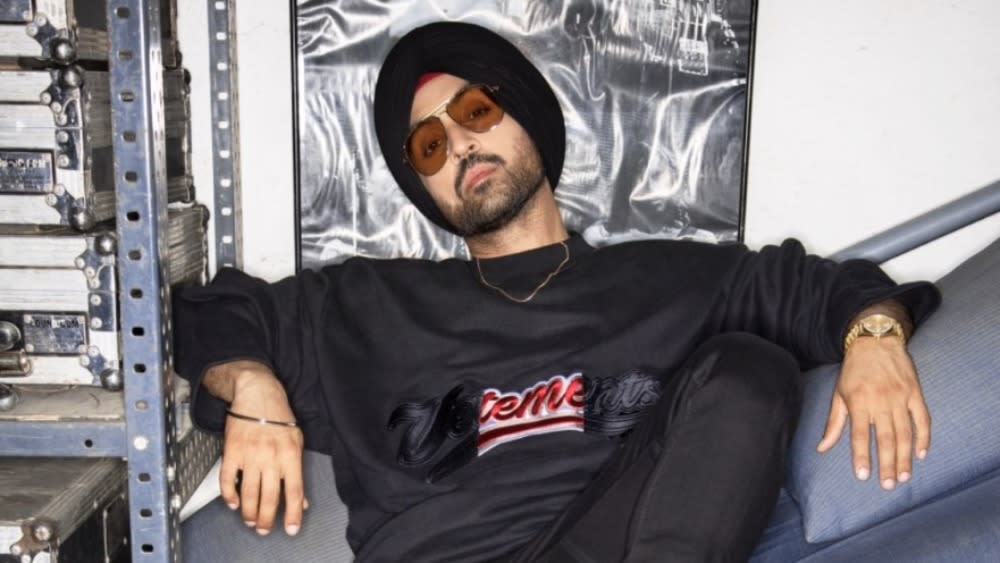 Popular Indian actor and singer-songwriter Diljit Dosanjh has signed a deal with Warner Music to boost his global music career.

Up next are singles with Canadian rapper Tory Lanez and Tanzanian star Diamond Platnumz, who revealed a partnership with Warner Music last year.

As a musician, Dosanjh is one of the biggest stars in Punjabi music and has recorded 13 studio albums. His 2020 album “GOAT” went to No. 1 on Billboard’s Global Top Triller chart and broke into the top 20 in Canada. His track “Lover”, from the album “Moonchild Era”, has generated more than 70 million views on YouTube.

Outside India, Dosanjh enjoys huge popularity among the Punjabi diaspora in Canada and the UK, where his concerts have sold out venues such as SSE Arena, Wembley, London, First Direct Arena, Leeds and Birmingham Arena. .

Dosanjh said, “I’m thrilled to be collaborating with Warner Music. Together, we will take Indian music far beyond the usual Diaspora audience to the top of the global charts. I have already started working with some of the Warner Music artists from other countries and it is proving to be an exhilarating creative process. I am so proud to play my part in putting Indian music firmly on the global map.

Max Lousada, CEO of Warner Recorded Music, said: “Punjabi music has long been popular in India and is now attracting international interest. You don’t get many bigger names in the genre than Diljit Dosanjh and with our creative expertise and global marketing network, we can help him reach new audiences around the world and become a truly global name.

Alfonso Perez-Soto, President, Emerging Markets, Warner Recorded Music, said, “Just signing this deal has been an exhilarating process. From our first midnight meeting to making two music videos on our first weekend working together, Diljit brings a passion and creativity that draws you into his world. Our Indian, Canadian and Latin American teams have already worked on his campaigns and our ambition for him is truly global.

Jay Mehta, MD, Warner Music India, added, “We are delighted to partner with the versatile and extremely talented Diljit Dosanjh. He is a true entertainer and has struck a chord with audiences around the world with his acting and singing prowess – a true rarity.

The best of variety