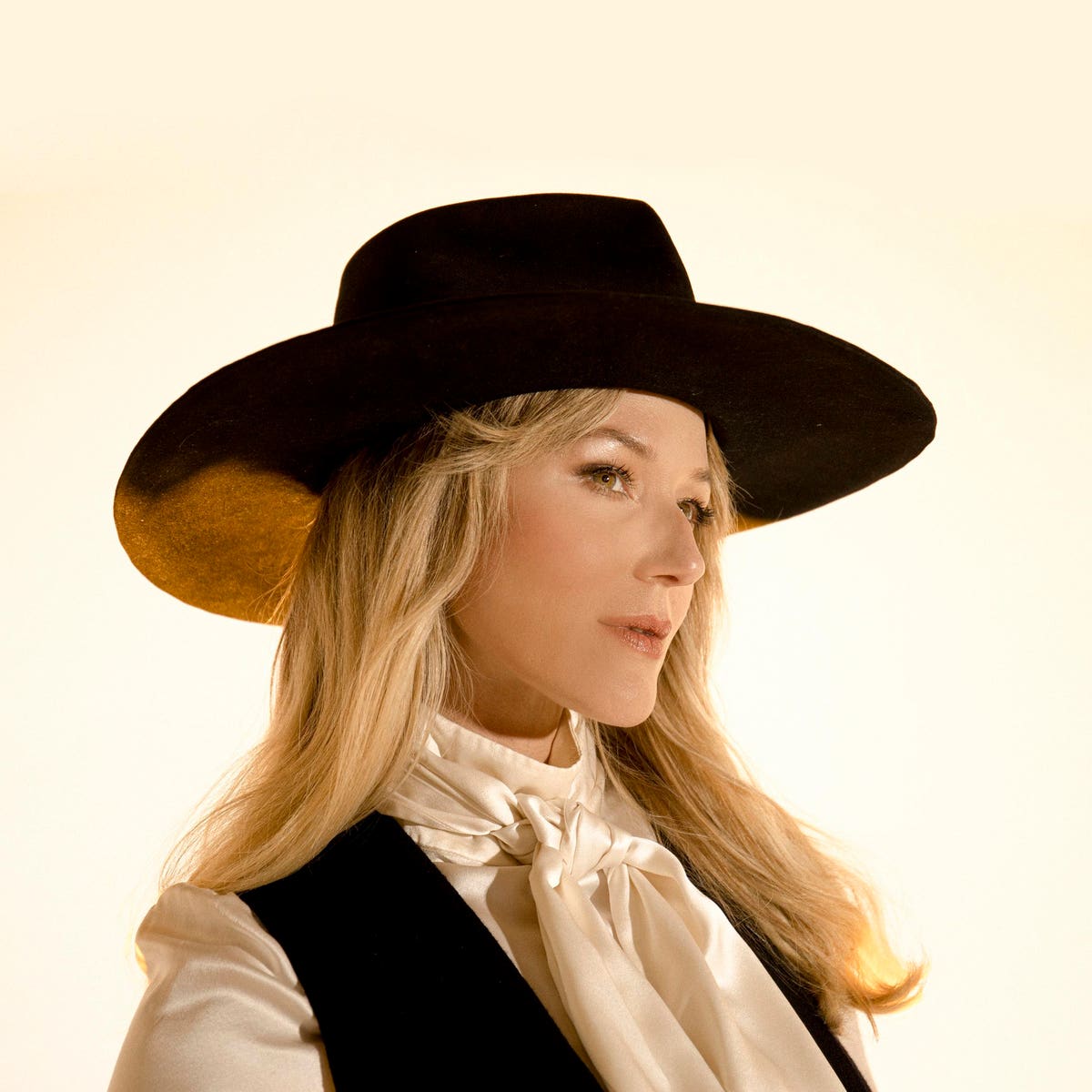 Singer-songwriter Jewel strives to help employers invest in their human capital more meaningfully by solving employee problems. I had the chance to sit down with the artist and ask him about his journey from violence and homelessness to musical fame and mental health advocacy in the workplace – which has roots personal, written in his successful memoirs, never broken.

Growing up without running water on a farm in Alaska where she was indoors for eight months of the year, Jewel knows isolation. Her parents had a show in tourist hotels and she grew up singing cover songs in bars. “When I started having high anxiety around eight or nine o’clock, I saw people in bars drinking, trying to push through their pain,” Jewel said. “And I saw that it never worked and promised myself that I would learn to deal with the pain as it happened.” After leaving an abusive home at 15, Jewel was homeless at 18, hitchhiking across the country and learning to play the guitar so she could sing in the streets along the way, learning to fly shoplifting as a way to manage stress, anxiety and trauma.

How did Jewel go from an anxious teenage shoplifter, suffering from debilitating panic attacks and agoraphobia, to an award-winning multi-platinum entertainer with one of the best-selling debuts of all time? And then become an advocate for mental health in the modern workplace? “Statistically, kids like me end up repeating the cycle of abuse, and I didn’t want to be a statistic,” she told me. “But there was nowhere I could learn a new emotional language. At school I learned math and English, but at home I learned an emotional way of relating to the world. world. So she went on a mission to find out how do not to be a statistic and what to do with his pain.

Jewel has noticed that keeping a journal has helped her anxiety decrease. Looking back, she realized it was a great mindfulness tool because it made her curious about the present. She told me that she couldn’t understand what she was thinking because of her anxiety. “Our hands are the servants of our thoughts,” Jewel said. “So I came up with an exercise to watch my hands during the day, and that was the first time I found that my anxiety went away when I was around.” Her song “Hands” — which later became a big hit — was about the time she stumbled to be consciously present. “I was very prolific in shoplifting, so I learned to write whenever I felt like flying to become prolific in writing because I was trying to stop being prolific in flight,” Jewel said.

Jewel almost didn’t sign her recording contract because she had just started to learn how to be happy that year without a home. “When you have agoraphobia and panic attacks and you start relieving those pain points, it’s like gold. It’s worth all the money in the world,” she said. And you take someone with my fragile emotional baggage – and God forbid, I’m getting famous – it’s like I’m becoming another statistic. There was a good chance I would tank, so I made myself a promise. I remember being on the beach in San Diego saying my number one job was to learn how to be a happy, whole human being. My number two job was to be a musician.

Jewel said she had to come up with a plan that was just as strategic for her happiness as it was for her music career. “At 47, I’m very proud to sit here and say that I never let that promise down,” she said. She began to develop a set of tools to rewire her brain and create new emotional patterns which were later validated by neuroscientists. After learning meditation and discovering and innovating her own mindfulness practices, Jewel was able to heal her symptoms of depression. “When you are consciously present, you make better decisions, and there are exercises that build the muscle’s ability to be consciously present for longer periods of time, such as basic meditation or mindful walking – mindfulness in motion – which creates new neural networks.”

This experience made her wonder about children like her who don’t have access to traditional support systems such as counseling and therapy and how she could arm them with a “psychology for life”. “. So she used some of the same tools to help at-risk youth through her charity Inspiring Children Foundation and offers the same tools online for free at Jewel Never Broken. Then she began to wonder how she could help employers invest in their human capital more meaningfully.

“Traditionally, our work culture has been about benefits,” she said. “Companies offer everything from dry cleaning to dog sitting. But what if your employer could help you solve your problems in your life outside of work? » Jewelry in partnership with SaksWorks and launched a first in-person work culture program that delivers deeper engagement and loyalty while creating greater productivity. “Employees will come to work with more bandwidth, more creativity and more courage, and more loyalty,” she added.

Jewel on work stress and burnout

“Our work should not make us sick. That doesn’t mean we can’t be productive. These things are not antithetical. In fact, we learn that when we help people reduce their anxiety and trauma, they become more productive, but it’s not about working harder, it’s about working smarter. We learn that by helping people release their stress, anxiety, and trauma, it expands their emotional bandwidth, and they show up to work in a much more functional and productive way without having to work overtime.

Jewel on the harmony work/personal life

“One of the things we teach in our coaching sessions is that balance is anti-life, anti-nature because you’re talking about a binary system which is precarious. But what is life? It is change. So balance sets you up for failure, all day, every day. Because the second your job needs more, you’re out of balance, and your kids lose or vice versa or whatever you put it in conflict with. And so you want to think in harmony systems. Harmony takes on presence, and when you’re present, you learn to make a lot of micro-adjustments faster. When we’re not present, we don’t notice the micro-adjustments that need to happen like, “Oh, my God, I’m starting to get tired. Maybe I’ll work from home today. Or “You know what, I feel so disconnected. I’m going to make sure I do something that will make me feel connected to an employee. When you’re there, you make those little micro-adjustments that help everything work together better. compared to those balance systems where we may not be present and not notice until suddenly one of them hits hard.

Jewel on how employers can help

“Workplaces have lost an estimated $1 trillion in one year from depression and anxiety alone. It’s up to employers to get involved and help solve this problem for their employees because we need to Traditionally, would it be an employer’s job to start thinking about these things? No, but you have humans in your workplace, and you have to deal with the fact that those humans are struggling. There are simple solutions to make this pain point go away. We realize that emotional health affects our physical health, then improves productivity and reduces turnover. We need to find a way to create a holistic system that benefits productivity. Connection heals so much. If you could create a highly connected work environment and show leaders why it’s a win-win, it should increase their bottom line.”