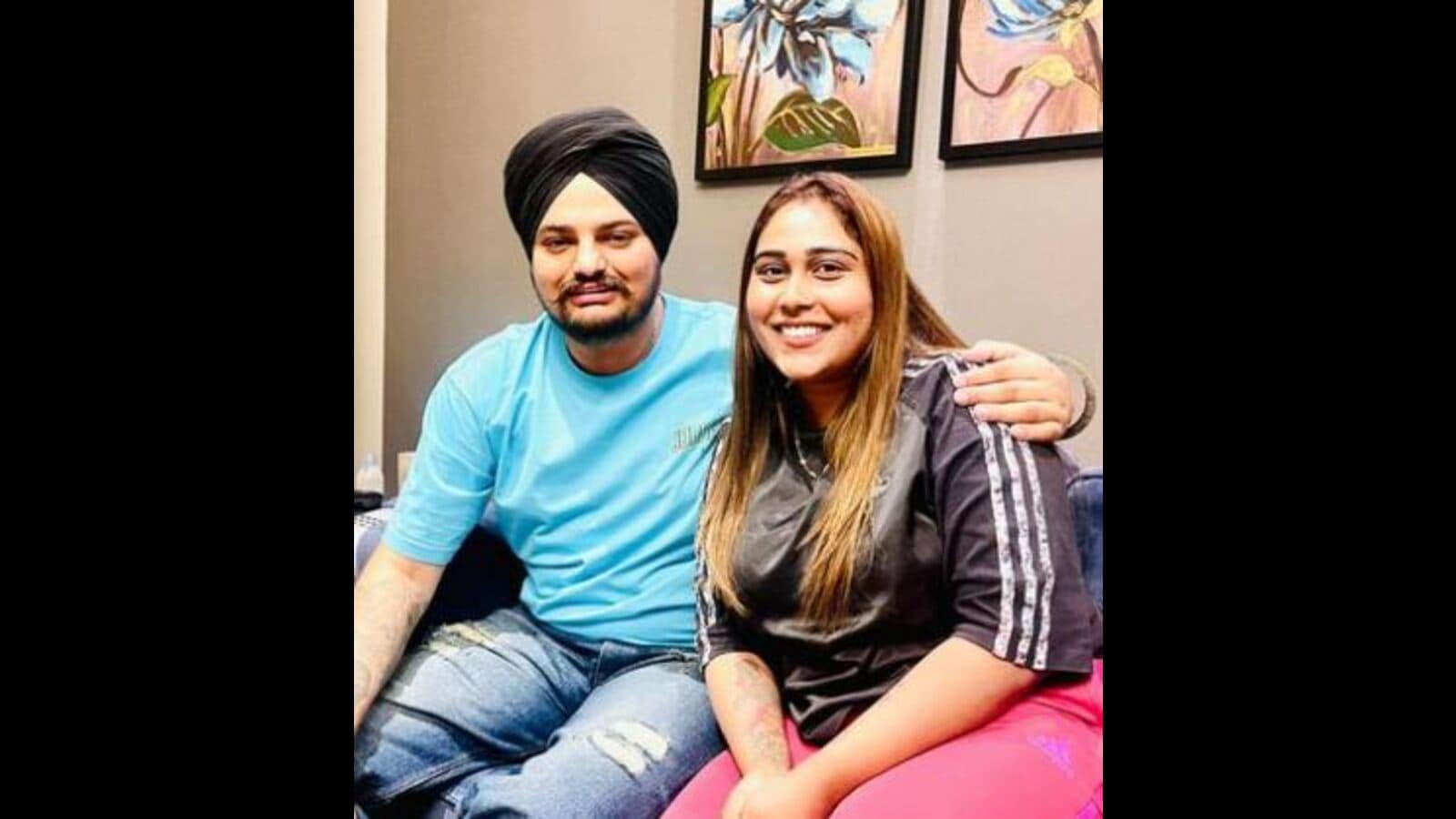 Johal had recently released a song called “Letter to CM”, which strongly criticized the ruling Aam Aadmi Party (AAP) government and Chief Minister Bhagwant Mann asking about the murder of Sidhu Moose Wala, including the escape of a gangster accused of custody. However, the song was blocked on YouTube for copyright reasons.

Even after questioning Khan, Moose Wala’s father, Balkour Singh, said the NIA calls those who are close to his son, but the real masterminds are still not on the radar.

Earlier, the NIA had separately interviewed Punjabi singers Afsana Khan, Mankirt Aulakh and Dilpreet Dhillon at the agency’s headquarters as part of an investigation into the gangster-singers syndicate. While Khan was questioned about his association with Davinder Bambiha’s gang based on information gleaned from questioning a few mobsters recently arrested in connection with the Moose Wala murder.

According to sources, during the interrogation, Aulakh and Dhillon were asked about their links to the Bishnoi gang and its leader, Lawrence Bishnoi, who is the mastermind of the Moose Wala murder. Additionally, sources said the NIA is also looking for other information, including details about the two singers’ upcoming music albums and financial investments.

The Bambiha gang and the Lawrence Bishnoi gang, which police say orchestrated the murder of Moose Wala, are big rivals. The NIA had carried out massive raids at least twice to unearth the network of criminal gangsters.

Escape from Tinu: police custody of 2 people extended until November 7

Meanwhile, the Mansa court on Friday extended the custody of mobster’s brother Deepak Tinu, Bittu and Sarabjot Singh, who allegedly provided the mobster with a car after escaping from Mansa Crime Investigation Agency custody. (CIA) from October 1 to November 7. .