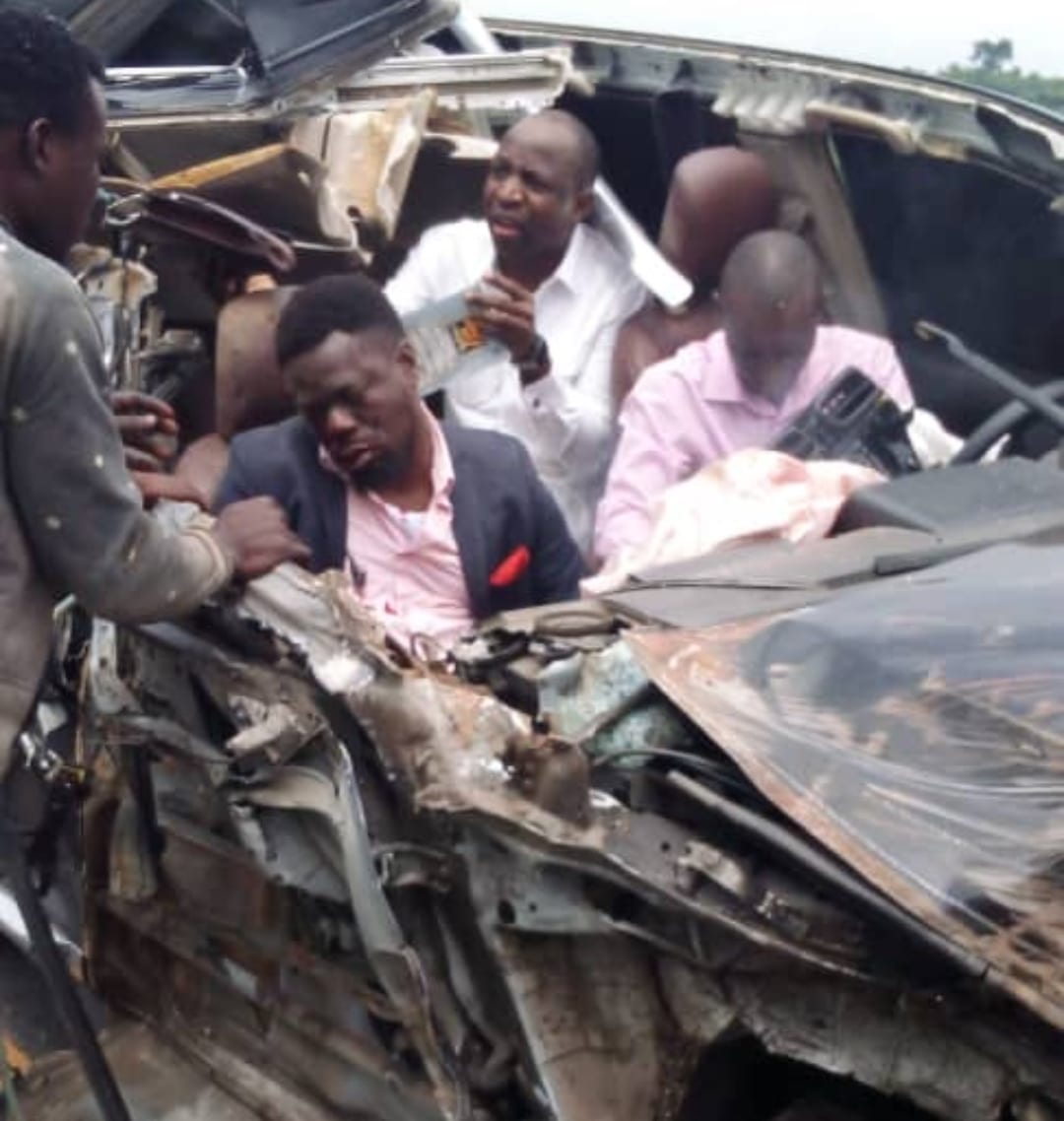 Naija News learned that Dunsin was involved in the accident while traveling from Lagos to Ibadan, the capital of Oyo State.

According to reports, one of the singer’s crew members was injured in the accident.

Another report stated that the gospel singer, despite the accident, still went ahead to ensure the program he was on before the accident.

In addition, two agents of the Economic and Financial Crimes Commission (EFCC) allegedly assaulted a Nollywood actress, Helena Duru, at her residence in Asaba.

Naija News reports that the President of the Actors Guild of Nigeria, Emeka Rollas, in an Instagram post on Saturday condemned the actions of anti-corruption agency officers on its member, Helena while demanding compensation.

The president had alleged that officers weeks ago pounced on the actress for refusing to open the hallway door so they could gain access to her compound.

He revealed the identities of two of the agents who perpetrated the despicable act on the actress as ADE and ABDULLAHI from the Enugu Zone Office.