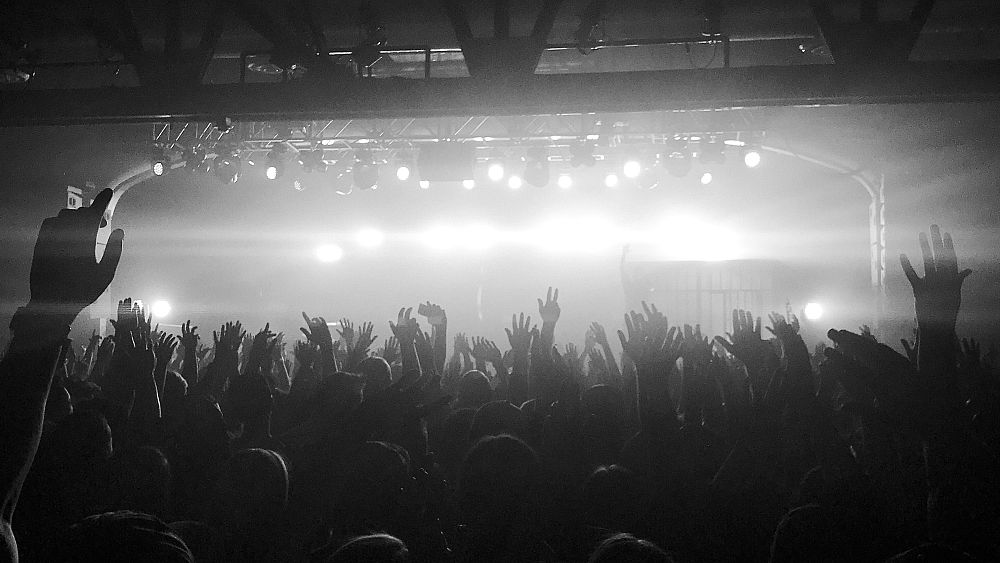 Tributes were paid to Haitian singer Mikaben who died during a concert in the French capital on Saturday evening.

Mikaben was escorted off stage at the Accor Arena and there were gasps from the crowd as he collapsed.

The 41-year-old musician is suspected of having suffered cardiac arrest, with the arena announcing on Twitter that he died after suffering a seizure on stage and despite rescue efforts.

The artist, who was the son of singer Lionel Benjamin, leaves behind a daughter, a son and a wife Vanessa who is expecting a baby.

Mikaben was born Michael Benjamin and rose to fame in Haiti and around the world in the 2000s with his hit song ‘Ou Pati’. His father – known as “Haitian Father Christmas” because of his popular Christmas music – taught him to play the guitar at age 14, which led to his interest in music.

He was loved by the Haitian music scene and played regularly for carnival Caribbean island audience.

Mikaben went on to collaborate with Haitian music royalty like Alan Cave and DJ Michael Brun and featured on tracks with compas band Carimi.

The news of Mikaben’s death was greeted with shock and sadness by fans and fellow musicians in a country already torn apart by multiple seizures.

Haitian radio stations played his music on repeat as politicians and friends spoke of their grief.

“We have lost a major figure in Haitian music.”

Wyclef Jean, the Haitian-born rapper and member of hip-hop group the Fugees, called Mikaben “one of the most influential and inspiring young artists of our generation,” in an interview with Miami newspaper. Herald.

“He was a musical genius and that’s what we just lost,” Konpa Zin band member Alex Abellard told The Haitian Times.

“His writing was very original.

“Just imagine not having that in a country that is missing so much now. It’s a great loss to our culture globally.