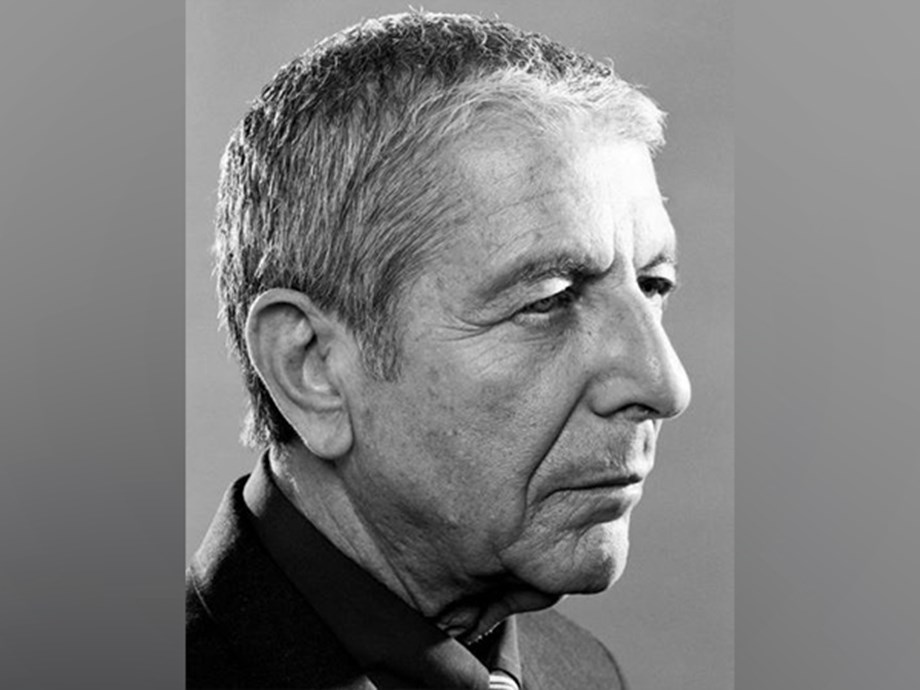 The song catalog of Canadian singer and novelist Leonard Cohen, one of the most influential songwriters, has been acquired by Hipgnosis Song Management. According to Variety, Cohen, who died in 2016 at the age of 82, is inducted into both the Songwriters Hall Of Fame and the Rock and Roll Hall Of Fame.

The rights to all 278 songs and derivatives written by Leonard Cohen, including “Hallelujah”, which has been covered over 300 times, have been acquired by Hipgnosis. As part of those rights, 127 songs come from Cohen’s Stranger Music catalog, for which Hipgnosis acquired the songwriter’s share of the royalties.

Making a total of 211 songs, it covers the period from the beginning of his career until the year 2000 and includes all derivative works. The company also acquired 100% ownership of the copyright, publisher’s share and songwriter’s share of royalties in the Old Ideas catalog, which includes all 67 songs and derivative works. written by Cohen from 2001 until his death in 2016.

The acquisition was made on behalf of Hipgnosis Songs Capital ICAV, a partnership between Hipgnosis Song Management and Blackstone LLP. According to Variety, the Cohen estate was represented by longtime Leonard Cohen principal Robert Kory, KR Capital Partners and Jonathan Friedman at Stubbs, Alderton and Markiles LLP. (ANI)

(This story has not been edited by the Devdiscourse team and is auto-generated from a syndicated feed.)

cohen: Singer-songwriter Leonard Cohen’s entire catalog of songs has been sold to a UK company which acquired Neil Young’s songs