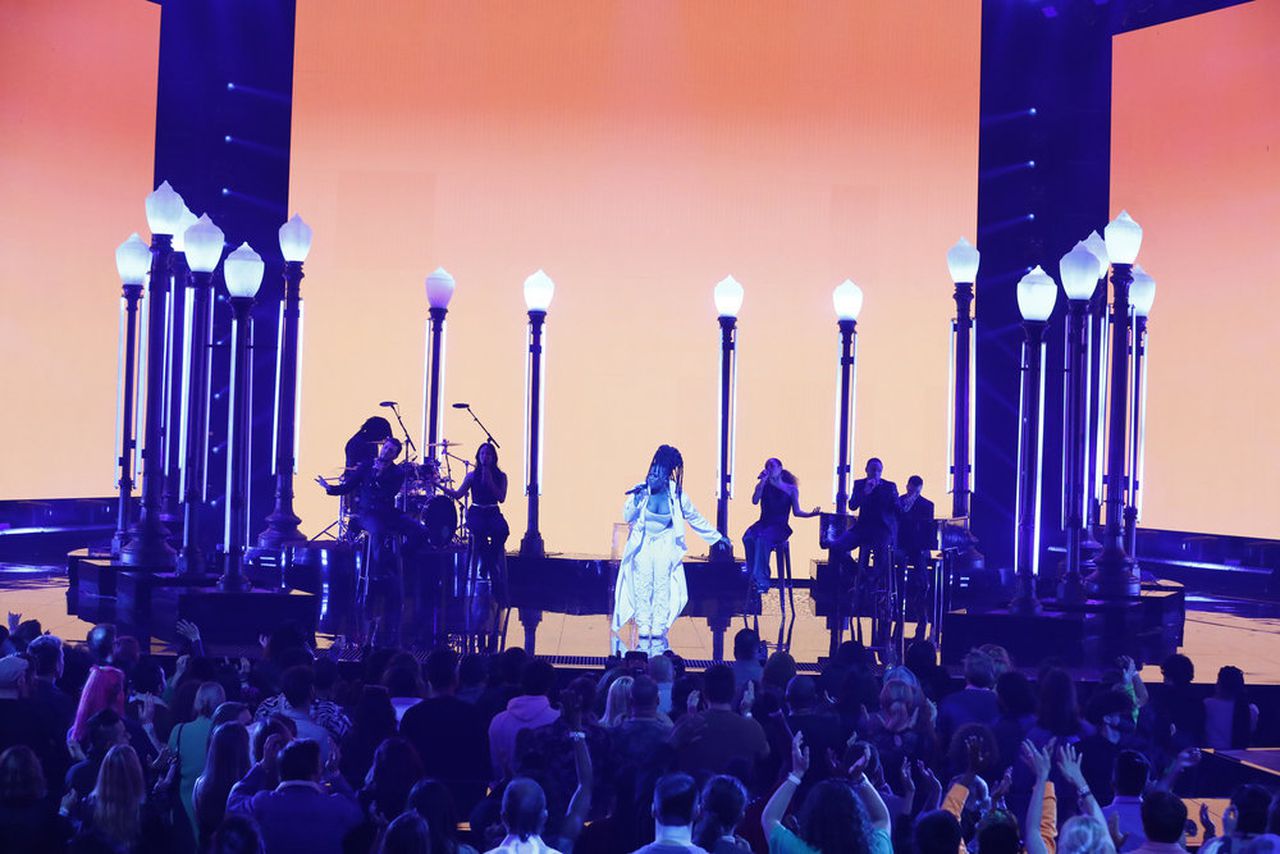 Although she was not chosen by the national jury as the winner last night, she was in the jury’s top four and could still move on to the competition when viewers are revealed three semi-finalists next week.

Washington’s Allen Stone was the jury’s choice. The rest of the jury ranking was Jared Lee, The Crystal Method and Steves.

Viewers also learned that last week’s artists – Ni/Co from Alabama, Riker Lynch from California and Grant Knoche from Texas are the semi-finalists.

Last week, the national jury chose Tyler Braden of Tennessee with his song “Seventeen” to move on to the competition.

The show is based on the “Eurovision Song Contest”, which, according to NBC, has been “organized for 65 years by the European Broadcasting Union and watched by 200 million viewers every year…”.

The competition consists of three rounds as artists compete in a series of qualifying rounds, followed by the semi-finals and the ultimate grand final where one state or territory will win.

A national jury of 56 music experts chooses a winner in each qualifying round. Then viewers have until Wednesday morning to vote on the NBC or TikTok website or app to choose three more to move on. These three artists will be selected by the jury and viewers and announced on next week’s show.

The grand finale will take place on May 9 with the top 10 artists.

In the semi-finals so far are:

Is Britney Spears married to Sam Asghari? The singer keeps calling him her “husband”