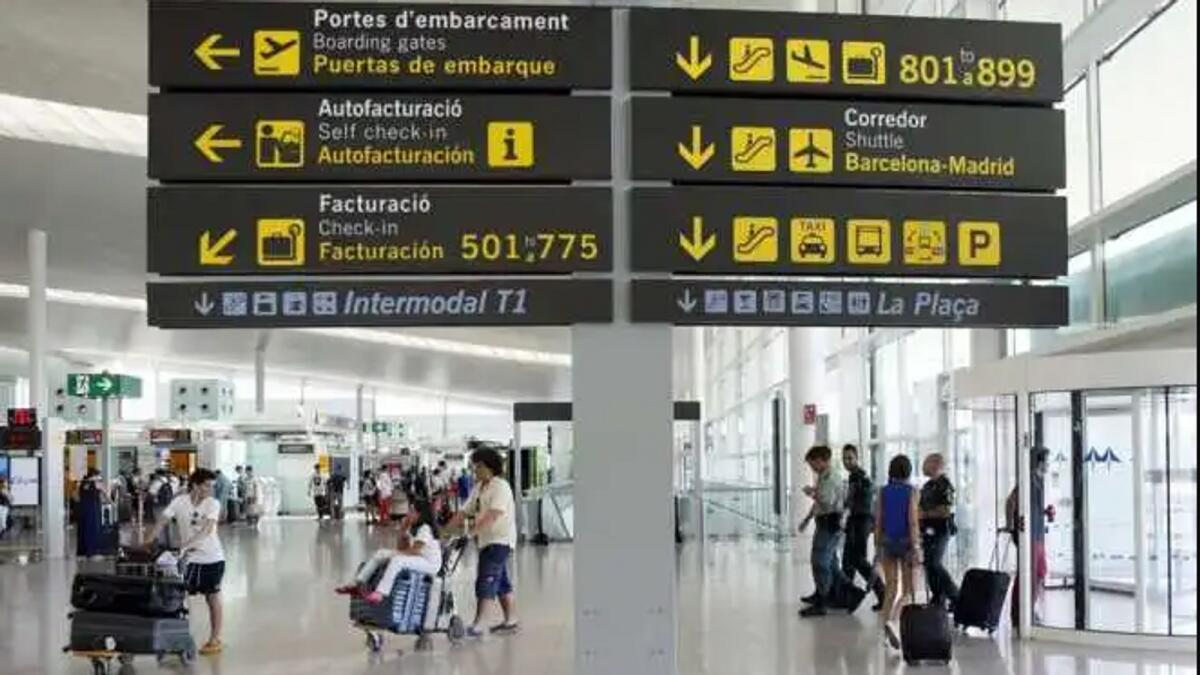 As many as three officers and a passenger have been arrested in the nation’s capital for deceiving people under the guise of sending them to foreign shores, Indian officials said on Wednesday.

Defendants arrested include a passenger, a state-level kabaddi player, a former Indian Merchant Navy sailor and a singer and DJ. The arrests took place at Indira Gandhi International Airport.

“With the arrest of 1 passenger and 3 high level officers, the PS IGI airport team once again put an end to an immigration racket and successfully solved a case of cheating registered at the PS IGI Airport under FIR No. 268/2022, U/s 420/468/471/120B IPC and 12 PP Act PS IGI Airport, Delhi,” the officials said.

Earlier on August 7, a man who was allegedly involved in arranging a fake passport with the help of his two accomplices was arrested by Delhi police at Indira Gandhi International Airport on Sunday.