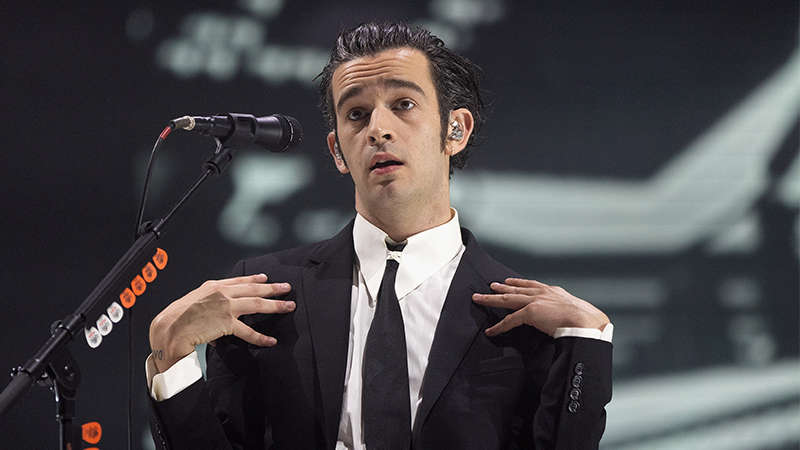 The English band was having a meet up when one of the fans decided to record his interaction with the band.

Twitter users are furious with the singer of The 1975 made fun of an Irish girl’s name.

The English band was having a meet up when one of the fans decided to record his interaction with the band.

When frontman Matty Healy asked her name, she said “Dervla”, to which he replied “WHAT?!”

He went on to say, “Dervla? It sounds like something you move gravel with.”

his reply to my name is fucking send me😂😂 pic.twitter.com/JRgvlA9YfE

The clip, which was shared on Twitter, has gone viral since many Irish people denounced the reaction of the 33-year-old, the Irish mirror reports.

One Twitter user said: “Coming from a man whose name sounds like something, you repeatedly wipe the soles of your feet when entering a house.”

Matty Healy of The 1975 reacts to a fan saying his name at an album signing event. pic.twitter.com/dW38UOhXOr

A third added: “Absolutely no need to talk to fans like that.”