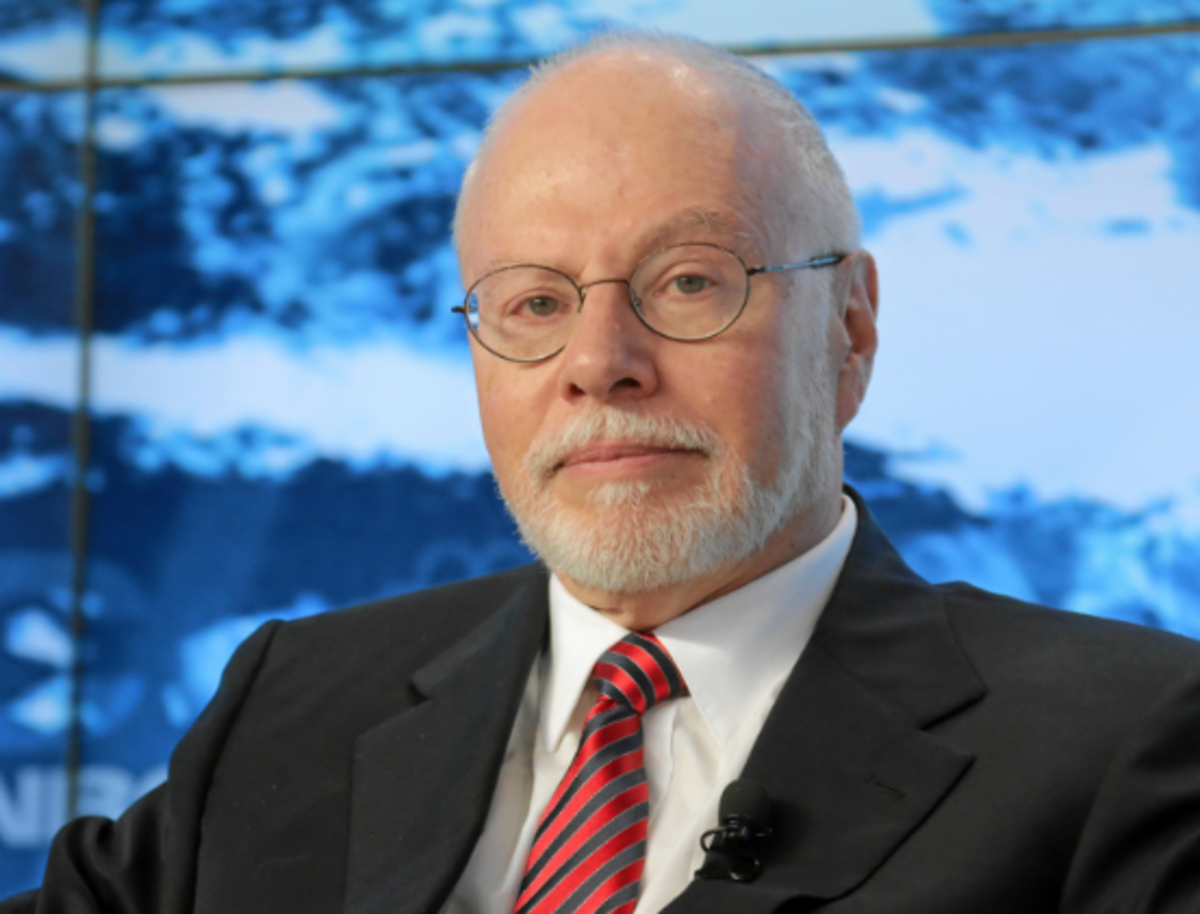 Paul Singer may not seem particularly flexible. Decades-long battles with sovereign states tend to give people an impression of stubborn stubbornness, even bordering on stubbornness.

In truth, the head of Elliott Management has always been pragmatically open-minded: if he is unable to fire you in the usual way, he will simply buy the company and deliver the pink slips himself.

The situation simmered for more than a year. Eventually, Elliott’s thinking changed. If Athena was unwilling to implement the company’s plans, Elliott would try to implement those plans herself.

Elliott submitted a formal tender offer in May 2018. A month later, [Athena CEO Jonathan] Bush resigned from Athena after Bloomberg published an article detailing past domestic violence allegations and new workplace misconduct charges. Athena’s shares continued to flounder and its shareholders chose to side with Elliott. A deal was struck in November, when Elliott teamed up with private equity firm Veritas Capital to buy Athena for $5.7 billion.

Eh. I wonder where Bloomberg got this information. Anyway, as bad as it was for Bush, the pivot to private equity is working pretty well for Elliott.

Last week, after just three years of ownership, Elliott and Veritas completed the sale of Athena for $17 billion. Elliott’s earnings are estimated at around $5 billion – a lucrative exit that speaks to the benefits of private equity and Elliott’s turnaround chops….

Elliott first invested in Citrix in 2015 and held a stake for five years before attempting a buyout, and the company held a slice of Athena for nearly two years before closing its buyout in 2019. That relationship of several years allows Elliott to know more about the potential targets than would be possible under normal due diligence.

It also allows the company to identify off-radar targets. Neither Citrix nor Athena had engaged in a formal sales process when Elliott first made its approach.