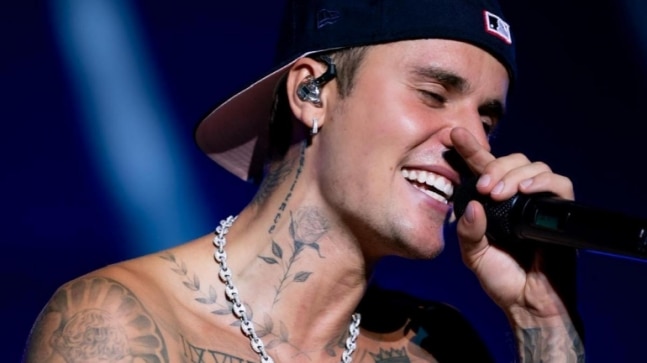 Singer Justin Bieber’s concert in New Delhi, scheduled for October 2022, has been officially canceled due to his health issues.

Justin Bieber’s Indian concert scheduled for October 2022 has been officially canceled due to his health issues.

A week after singer Justin Bieber suspended his Justice World Tour indefinitely to focus on his health, his concert in New Delhi has been officially cancelled. The singer was scheduled to perform at Jawaharlal Nehru Stadium in the nation’s capital on October 18.

BookMyShow officials released a statement Thursday confirming the news. “We are extremely disappointed to announce that the ‘Justin Bieber Justice World Tour India’ scheduled for October 18, 2022 at Jawaharlal Nehru Stadium, New Delhi has been canceled due to the singer’s health issues. We have just been informed that due to health issues, he unfortunately will not be able to do so next month,” the statement read.

The 28-year-old singer was diagnosed with Ramsay Hunt Syndrome in June this year. After a brief hiatus, he resumed his world tour in August. He recently performed in Europe and Brazil. Last week, however, he took to Instagram to announce the suspension of the rest of his world tour.

BookMyShow, in its statement, added that the ticket refund process has already begun.

“BookMyShow has already initiated a full and complete refund of the ticket amount for all consumers who had purchased tickets for the show. The full refund will be reflected within 10 business days in the customer’s source account of the original transaction” , continues the press release.