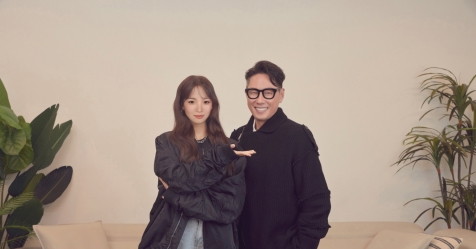 LG’s virtual human to debut as a singer 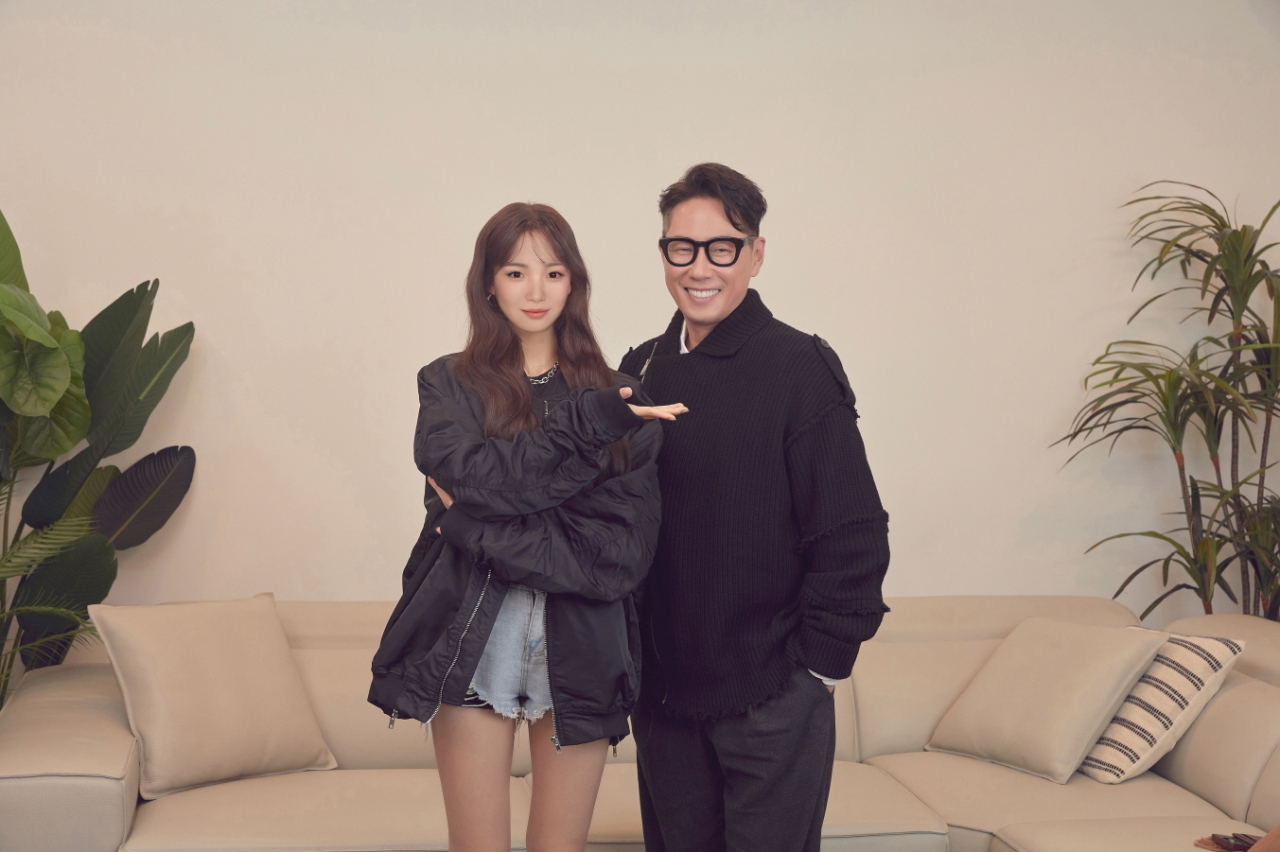 LG’s virtual human ambassador Reah Keem (left) and Mystic Story producer Yoon Jong-shin are seen side by side in this edited photo of the two. (LG Electronics)

LG Electronics announced on Tuesday that it has signed a memorandum of understanding with Mystic Story, a local music label run by singer-songwriter Yoon Jong-shin, to debut its virtual human ambassador, Reah Keem, as a singer. .

Yoon, the chief producer of Mystic, will oversee the entire project, from songwriting to Keem’s vocal training. Its impending debut was announced last week when LG unveiled a music video at the Consumer Electronics Show.

“I want to be an artist who not only makes music but also communicates with audiences through various artistic elements such as visual arts and fashion,” Keem said in a statement.

Keem, an artificial intelligence-based virtual influencer, made her public debut at CES last year when she made a surprise appearance as a presenter for LG’s press conference. Since then, she has shared her daily life via her Instagram account with over 14,400 followers, calling herself singer-songwriter and DJ.

According to LG, she is 23 years old and her name Reah means “a child from the future” in Korean.