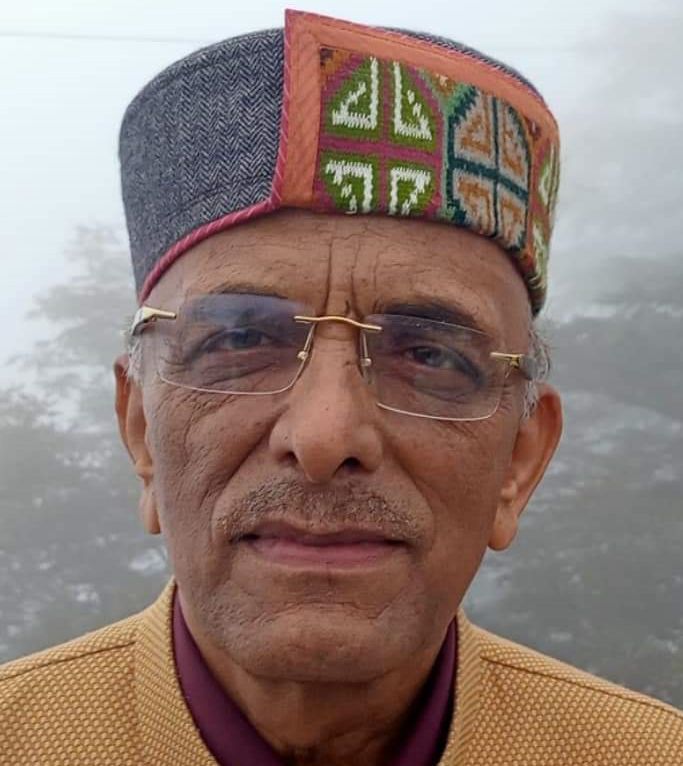 The Himalaya Sahitya Sanskriti and Paryavaran Manch have decided to honor Dr. Krishna Lal Sehgal with the “Lifetime Achievement Award” for his outstanding contribution to the field of Himachali folk music.

The honor will be conferred on him at a folk music event in the state capital. “This Himachali folk music program will be specially dedicated to Dr. Sehgal. People will be able to listen to Pahari songs from him and other folk artists,” Himalaya Manch President SR Harnot said here today.

Harnot said Sehgal had devoted his whole life to Himachali folk music and was still active at the age of 73. “He sang over 100 of his own compositions through Akashvani, Doordarshan and many other mediums. Many audio and video tapes of his songs have also been released,” he said.

He has been honored with district and state level honors by numerous organizations. His book titled ‘Geet Meri Mati Re’ containing folk songs from Sirmaur district in ‘Swaralipi’ was published recently.

Sehgal is one of the best performers in All India Radio, Shimla and Doordarshan. He retired as an associate professor of voice from Himachal College Cadre in 2008.

Some of the senior writers who received the Lifetime Achievement Award from the organization include Srinivas Shrikant, Dr Mouluram Thakur, Saroj Vashisht, Satyen Sharma, Ramdayal Neeraj, Sundar Lohia, Ramesh Chandra Sharma and Om Prakash Handa. This is the first time that this honor will be given to a Pahari folk artist.