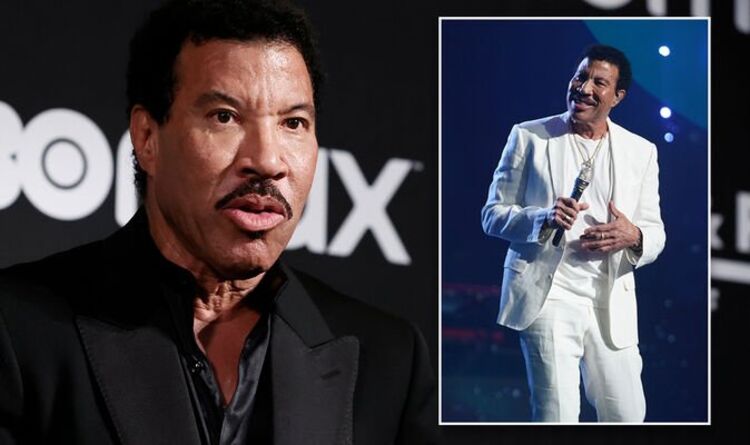 Richie, now 72, shot to fame in the 1970s after debuting with The Commodores in 1968. Although he’s been performing and touring for decades now, the star remains in pretty good shape for his age .

Richie isn’t the only one in his family with good health in old age.

“I would love to say it’s yoga or yogurt, but it’s genetics. I thank my grandmothers every day,” the star told Gulf News during a trip to Dubai.

Over the years, the music group has achieved over 100 million sales with countless hits such as All Night Long, Hello and Easy.

Richie, who served as a judge on American Idol, should even be back on the show for a fifth season.

The singer suggested that his exciting career was also a contributing factor to his youthfulness.

“It helps me to love what I do: traveling, acting crazy and making people smile,” he said.

Although Richie isn’t a doctor, chances are he’s right about the impact of his genetics.

VCAM 1, on the other hand, can affect the behavior of the immune system.

Although he links his youth to his genetics, the star recently admitted that during his tours he has relied on mobile health treatments from startup Heal, for which he is an investor.

“I call Heal my safety blanket when I’m on the road,” he told Forbes magazine.

“Besides sleeping well, eating well and drinking plenty of water, the other thing people on tour will say more often than not is, ‘I need a doctor. “

“There are a number of things that happen on the road that are unpredictable and the problem is that you don’t want to risk the idea that there is no practical way to see a doctor except maybe through the hotel who will send you a doctor.

“However, there are some instances where you might be at someone’s house while you’re on the road. You’re not at a hotel and Heal provides that coverage.”