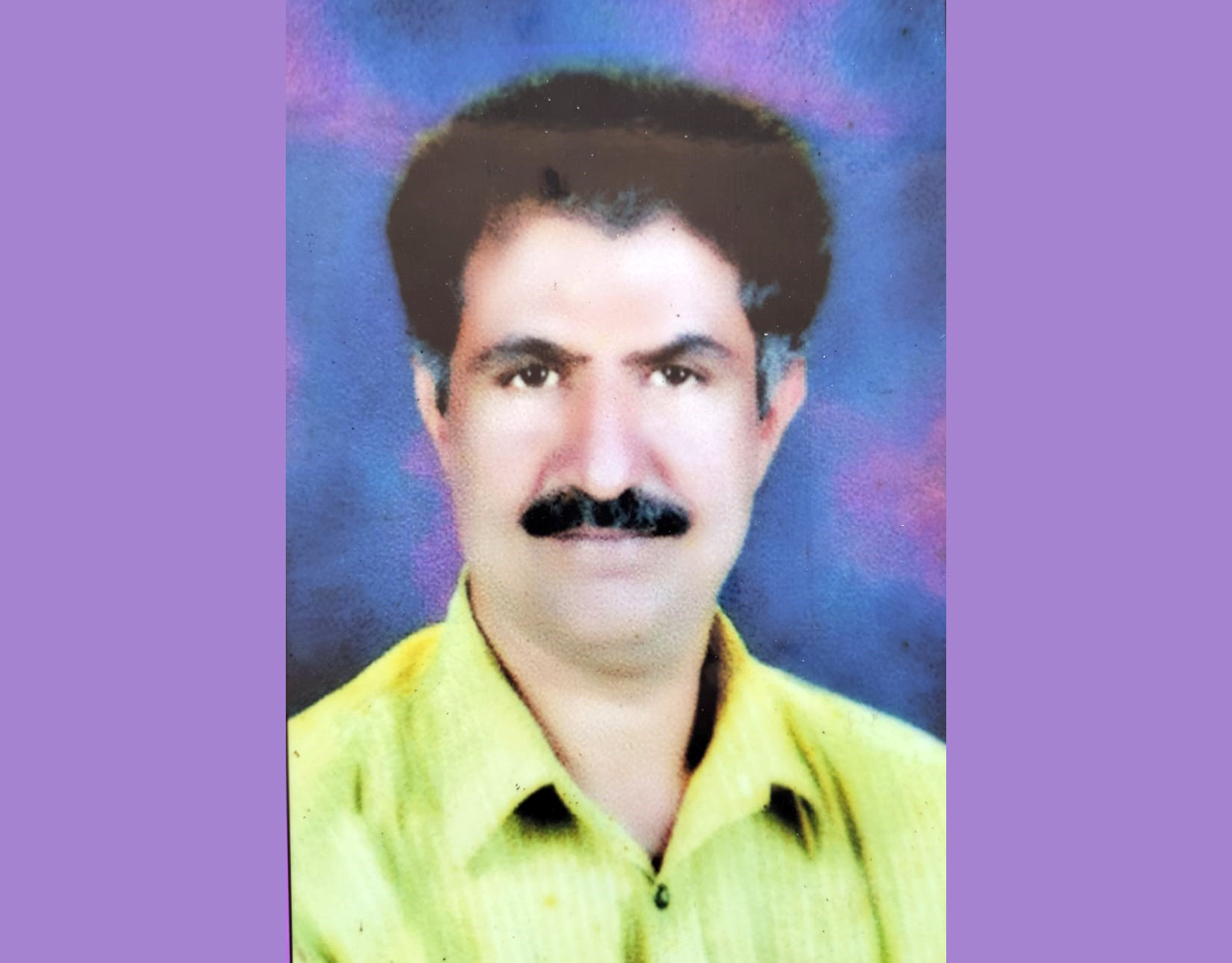 Minister of Primary and Secondary Education of Karnataka BC Nagesh

Madikeri, October 28: The Karnataka government has ordered an investigation into Arab schools as they apparently do not follow the curriculum prescribed by the state education department.

This measure was taken after parents of students reportedly complained to the Department of Education saying that their children studying in Arab schools were not on par with other students.

“Recently, we have received complaints (from parents) that our children (students in Arab schools) are not able to compete with other children because the level of education in Arab schools is not appropriate. So we decided to do a survey on Arab schools,” Karnataka’s Minister of Primary and Secondary Education, BC Nagesh, told reporters in Madikeri on Friday.

“We learned that they (Arab schools) do not run schools according to the curriculum prescribed by the education department,” the minister told reporters.

According to him, there are about 200 Arab schools in Karnataka, of which 106 are government aided, and 80 odd schools are unaided.

However, they are all registered under the Karnataka Education Act and they are required to follow the rules and regulations of the Karnataka government, Nagesh said.

“As you know, children should know science and some languages, but that hasn’t been taught properly. So we asked our commissioner and deputy commissioner (from the education department) to look into the question,” the minister said.

Nagesh said there were very few schools that followed the curriculum prescribed by the education department.

“After receiving the investigation report, we will take action to prepare these students to compete with other students as well,” the minister said.