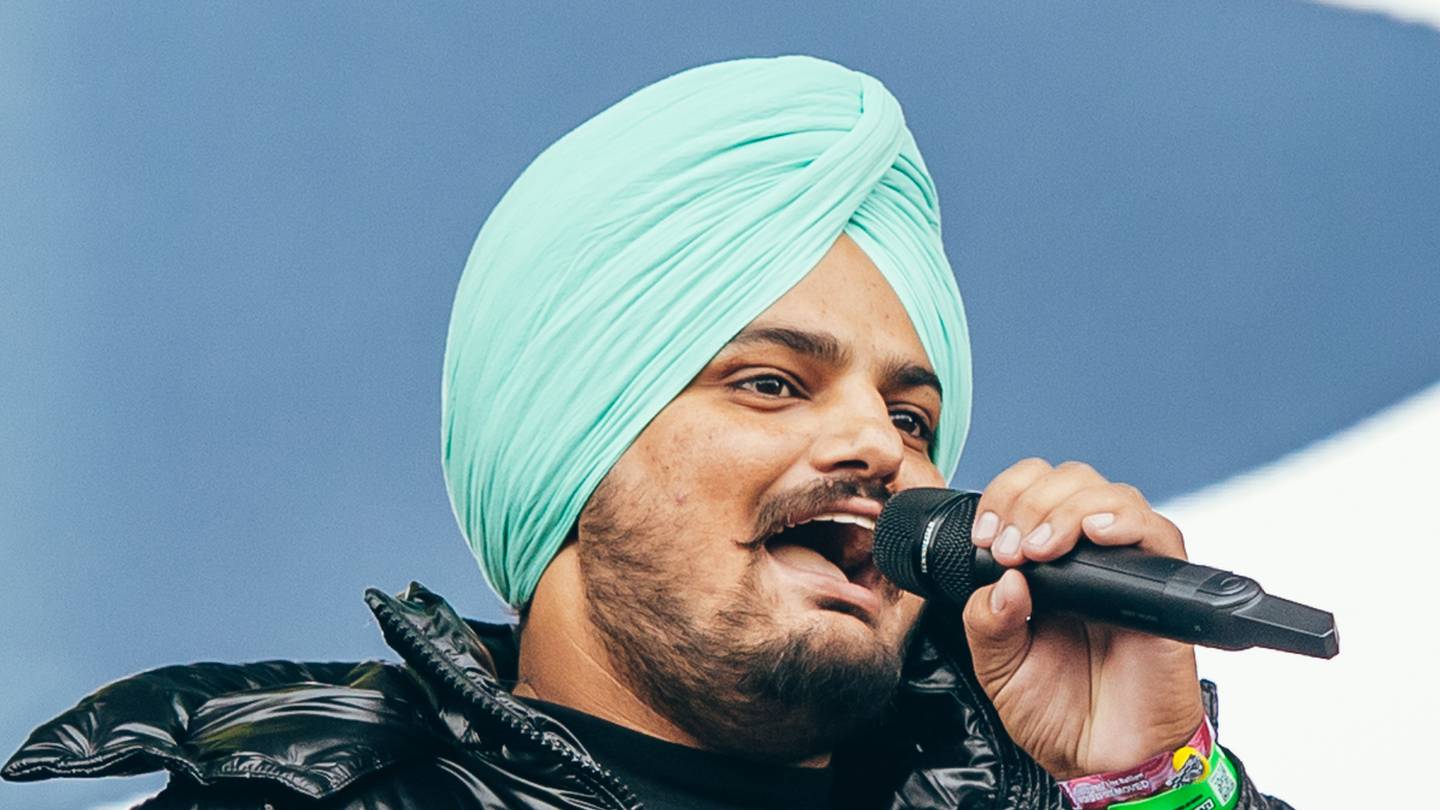 Indian police have arrested the prime suspect in the fatal shooting of popular singer-turned-politician Sidhu Moose Wala, more than a month after the murder.

Police said suspected gunman Ankit Sirsa, 19, was arrested in Delhi on Sunday alongside an accomplice, bringing the total number of arrests in the Delhi police’s high-profile killing to five.

At least eight other people have been arrested by Punjab police for their involvement in the singer’s murder.

Ambidextrous accused Ankit @ Chhota, r/o Sonepat, HR, who fired with weapons in both hands from the nearest arrested position..

Moose Wala, real name Shubhdeep Singh Sidhu, was a popular Punjabi singer, followed by fans in India and among the greater Punjabi diaspora in Canada, the UK and Australia.

The 29-year-old was shot nearly 30 times by members of mobster Lawrence Bishnoi’s gang while driving an SUV near his home in Moosewala village, Mansa district, northern Punjab, May 29.

Police said Mr Sirsa was the youngest of the killers and fired at least six bullets from two pistols at the singer at close range.

“The Special Cell is continuing its efforts to bring the perpetrators of the Moose Wala case to justice.”

Video of the two men celebrating the fatal shooting emerged after Mr Sirsa’s phone was scanned. The now deleted video was posted by his Instagram account.

Another photo of the teenager shows him posing with bullets spelling out the name ‘Sidhu Moose Wala’ apparently days before he carried out the fatal shooting.

Delhi police had arrested three others accused of involvement in the murder in the western state of Gujarat last month and seized weapons including grenades, pistols and a rifle.

Police say Bishnoi, a notorious gangster housed in the capital’s Tihar prison, ordered his gang’s foot soldiers to carry out the murder in retaliation for the murder of a local leader last year in which the name of the singer’s manager had surfaced.

Moose Wala had an electrical engineering degree and started his career in 2017 after releasing his first song on YouTube.

In four years, his songs had more than four billion views on the video platform.

Last month one of his songs SYL was posted posthumously on YouTube but was removed from the platform within three days after the Indian government demanded it be removed for its politically sensitive lyrics.

The song had earned 22 million hits and entered the Billboard Canadian Hot 100 Chart at number 81.

A forensic team investigating the crime scene found Moose Wala’s car had 30 bullet holes after it was ambushed from all sides by the assailants, suspected of using a Russian AN assault rifle -94.

Moose Wala was both popular and controversial as some of his songs were considered to promote gun culture and violence and he was said to be on the gangster radar.

He was reportedly the subject of death threats on several occasions and benefited from security coverage by the police. But on May 28, the Punjab regional government reduced its protection to two police officers.

He was among 420 people, including prominent religious figures, whose security cover was removed to divert police resources to maintaining public order.

The singer often drove an armored vehicle but on the fateful day he was driving an unarmoured vehicle and refused to take his bodyguards with him.