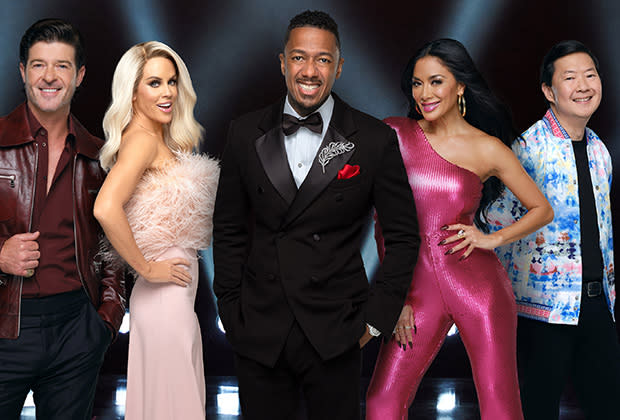 Forget everything you thought you knew The Masked Singer.

Fox’s celebrity guessing game is undergoing major changes ahead of its eighth season (Sept. 21, 8/7c), including theme nights and multiple reveals each week.

Here’s how it’s going to work: Multiple costumed contestants will compete each week, but only one will advance to the next round of competition. The studio audience will vote during the episode, and the singer with the lowest number of votes will be unmasked mid-show.

The two singers with the most votes will then face off in a “Battle Royale” performance of the same song, with the winner being crowned King or Queen of The Masked Singer. This person will move on and participate in the next episode, while the other will be unmasked.

Hit PLAY on the video above for your first look at the new Masked Singer, then drop a comment with your thoughts on the redesign below. Do you agree with all these changes, or is it too new?

The best of TVLine