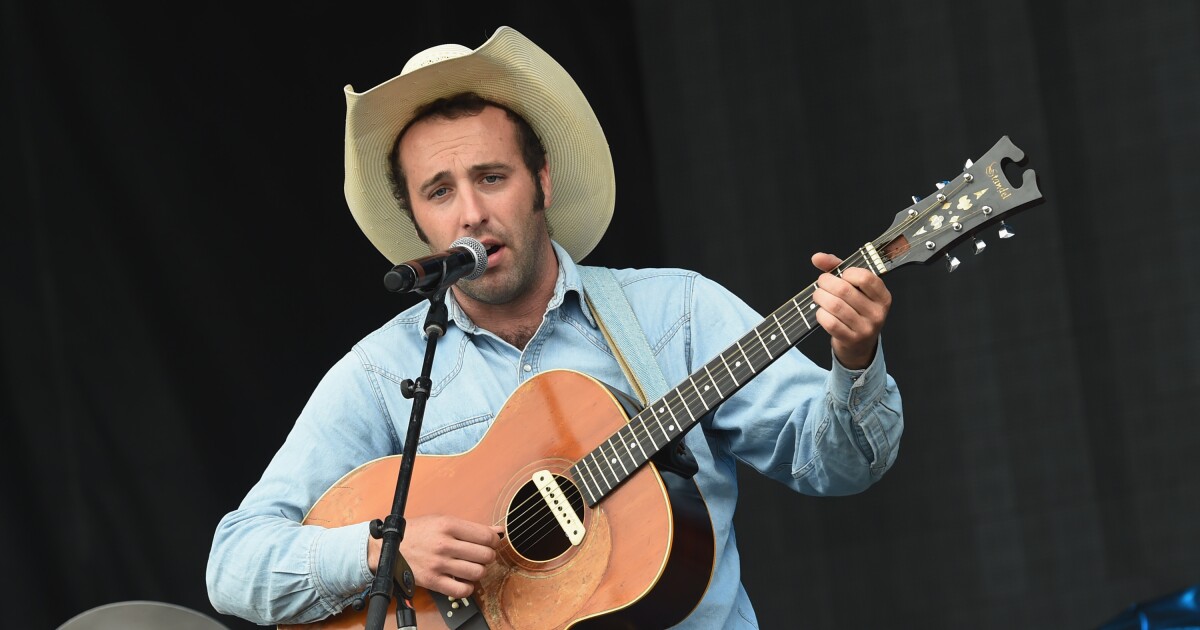 Country musician Luke Bell, known for songs such as “Where Ya Been?” and “The Bullfighter,” died after going missing in Tucson, Arizona, The Times confirmed. He was 32 years old.

Matt Kinman, a fellow artist and friend, also confirmed Bell’s death to country music blog Saving Country Music, which first reported the news. Bell’s body was found near where he disappeared on Monday, nine days after he went missing on August 20.

Neither Tucson police nor Bell representatives immediately responded to The Times’ request for comment.

When contacted by The Times on Tuesday, a spokesperson for the Pima County Medical Examiner and Coroner declined to share additional details about Bell’s death.

According to Saving Country Music, Kinman and Bell — who allegedly had bipolar disorder — recently collaborated on shows and live streams. While in Tucson, Bell ran away when Kinman went to get something to eat.

“We came here to Arizona, to work here, to play music, and he just left. He was in the back of the truck,” he told the outlet. “I went to get something to eat. I got out, and he was out of the truck and he was gone.

Bell, a native of Cody, Wyo., was born on January 27, 1990. He began his musical career in Austin, Texas with many concerts in the capital of the Lone Star State. He traveled to New Orleans and Nashville for his music.

In 2016, he released a 10-song, self-titled album and performed at the Stagecoach country music festival in Indio, California that same year. He previously spoke to The Times about his early life and his approach to music.

“I was listening to people like John Prine,” he said, “and then I moved to Austin for a few years and got into the Texas tornadoes and that scene. Then I went to New Orleans. I was only there for about six months. I lived in a trailer that smelled of bleach in the Lower Ninth Ward. It was tough.

While he was “a bit of a recluse”, Bell said he was “just trying to make my songs better and better”. He released his last song, an acoustic cover of John Lennon’s “Jealous Guy”, in 2021.

“The man (and his music) left an impression. He was a real traveling minstrel out there on that lost highway,” the group Mike and the Moonpies posted on Facebook on Monday. “Do yourself a favor and put on some Luke Bell tunes tonight in his memory. Rest in peace, my friend.

“I wasn’t as close to him as a lot of people who are hurting right now, but we loved each other’s music and visited each other every time we saw each other and met in Nashville,” a- she wrote on Tuesday. “He called me from time to time and we talked about life. I will never forget those conversations. My heart goes out to his family.