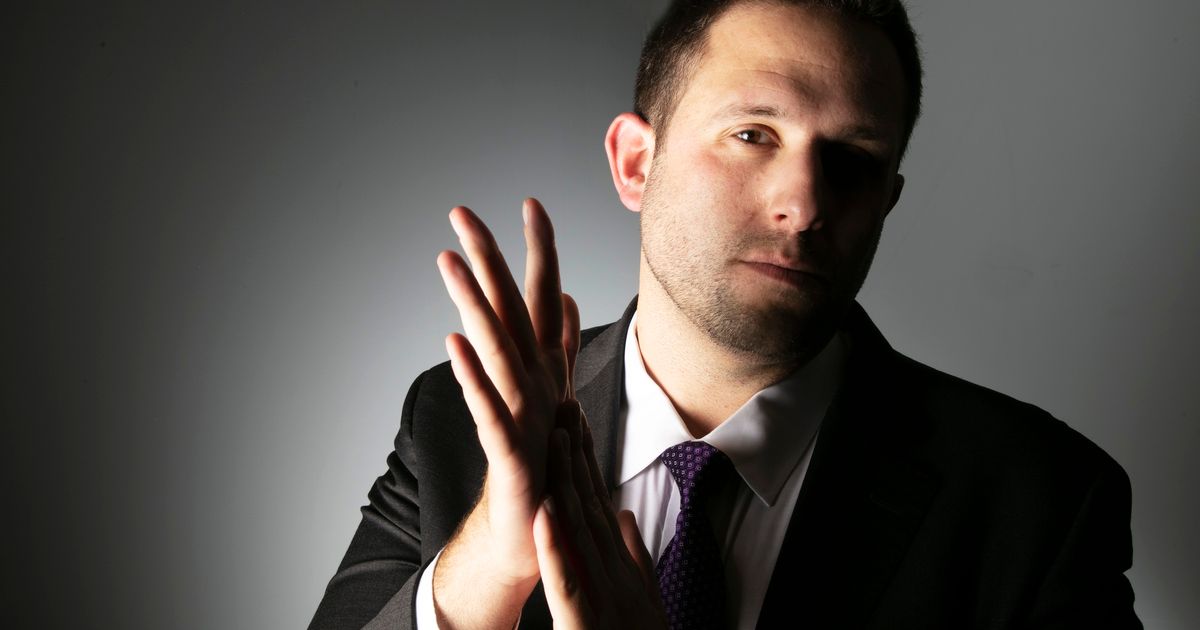 I will outdo anyone, respectfully. I get calls all the time from owners who work with other businesses and want to try something new. We do things a little differently.

Other brokers place a sign in the window with their contact information, and they sit and wait. Obviously a sign in the window looks great, but in New York there are so many people walking by, and I thought it was time for a landlord to get their attention. Imagine you see a huge picture of Mona Lisa that says “Text me.”

On the tenant side, we are investing in brands. If a founder asks me for a location, I sometimes tell them that I will use part of my commission to invest in their business. What’s great is that it shows the founders that we have skin in the game.

What was your first big deal?

I was about a year and a half in the business as a retail broker, but sold a $10 million residential penthouse because I was working with a hair salon client. The hair salon backer liked the building the salon wanted to move to and she wanted to know more about the apartments above the retail space.

I called the developer of the building at 520 W. 19th St., Keith Jacobson, and he told me they had a room and the penthouse. I called the funder and showed him the units.

I sold the penthouse to them and realized that I had no interest in doing residential real estate. Then the developer called me and told me he was firing his agent and asked me to rent the other two commercial spaces.

A customer is about to walk through the door. What’s your Hail Mary move to keep the deal intact?

It’s like dating – if it doesn’t work, it probably won’t. If they walk through the door, it’s probably not a fit. Let them out. You don’t want to beg for someone’s business. Why would you do that?

What was your favorite offer?

We were marketing a space at 875 Washington St., which is in a watch-heavy area, and I went to see the CEO of Breitling. I told him he should rename Watchington St. A bunch of other watch shops were in the area, so Breitling was an obvious choice. He signed a 6,000 square foot lease there in February.

What complicated case have you worked on recently?

I’m marketing this building in the Meatpacking District, owned by Rockfeld, and they had CBRE as an agent. They invited us to introduce them so they could fire CBRE. When I left Cushman, they kept me on as an agent through Mona.

We were negotiating a lease with a high-end brand when I received a text through our Mona system from the CEO of another luxury brand who was interested in the space.

Note: The luxury brand that took the place is Gucci, which is public knowledgealthough Singer was not free to name the tenant.

[Gucci] bid for the space and beat the first bid from the first brand that was already negotiating. At the same time, we were planning to rent the second floor of the building to chocolatier Barry Callebaut.

[Gucci] then decided the ground floor space was too small and wanted to take over the nearby Kiehl’s store. The owner said he could only take the space if he also occupied the second floor, which meant that the [Gucci] store would include the corner, Kiehl’s and the upper floor.

We moved the chocolatier to the fifth floor. [Gucci] was looking for a small shop, then all of a sudden it became 10,000 square feet with three spaces.

A problem with the building was that the owner rented display space from Hermès, which [Gucci] didn’t like it so we got the poster board as well.