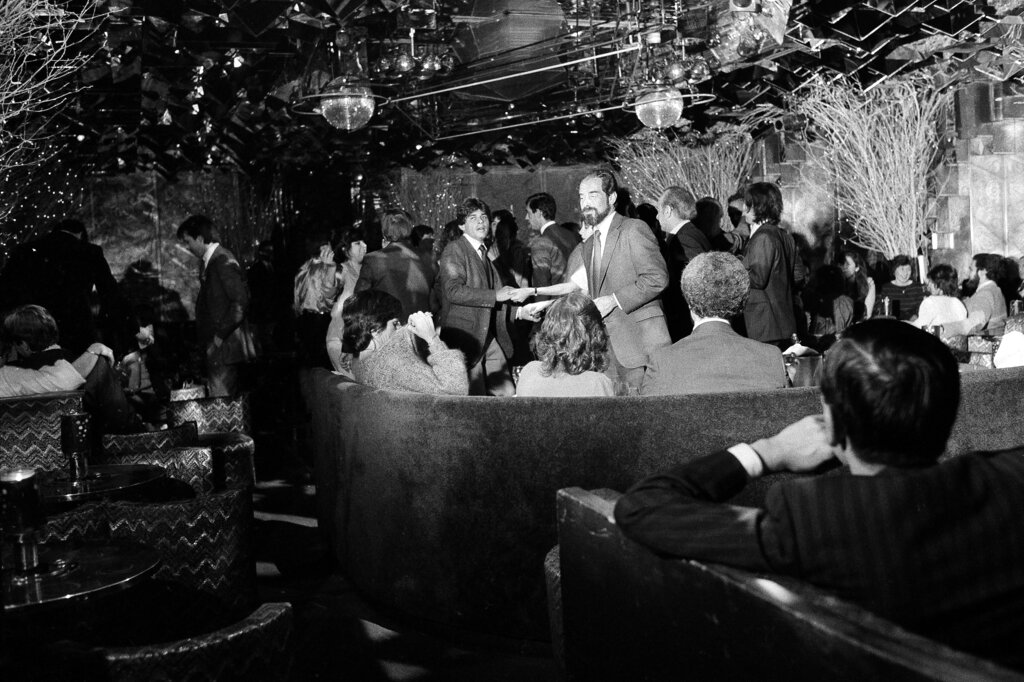 Régine, who claimed to have coined the term “discotheque” while running a nightclub empire that stretched from Paris to Los Angeles, has died. She died Sunday at age 92, according to her granddaughter. No cause was given.

Born Regina Zylberberg in Belgium, Regine opened her first nightclub in the Latin Quarter of Paris in the 1950s, installing turntables and disc jockeys in place of the usual jukeboxes. Thus was born a new format, according to her, the “discotheque”.

“If you can’t dance, you can’t have sex,” she said in explanation. She was apparently right, as celebrities, royalty and the business elite flocked to her establishments, earning her the nickname “Queen of the Night”, as her name had become synonymous with elite good times.

Its venues included “Regine’s” in New York in the 1970s, and others in Miami, Rio de Janeiro and Los Angeles. At its peak, its nightlife empire numbered 22 venues.

In a statement sent on behalf of Régine’s family, her friend, comedian Pierre Palmade, said: “The queen of the night is gone. Closing time after a long and successful career.

Régine “made the stars of the whole world dance in her nightclubs”, he added.

While she was best known internationally as a nightclub entrepreneur, in France Régine was known for her contribution to French songwriting. French singer Renaud called her the last historical representative of French song, inspiring a whole generation of singer-songwriters, including Serge Gainsbourg and Barbara.

After playing in the mythical hall of the Olympia in the French capital in the 1960s, Régine sang at Carnegie Hall in New York.

“It would make me very happy if people were still listening to my songs 50 years from now,” she told AFP in 2020, adding that she was “very proud” that some of them are now part of the French standard repertoire.

“My first job was nightclubs,” she said. “For a long time, songs were just a hobby. But now I realize that performing has been the most important part of my life.

She has also acted in several films, including star directors Claude Lelouch and Claude Zidi.