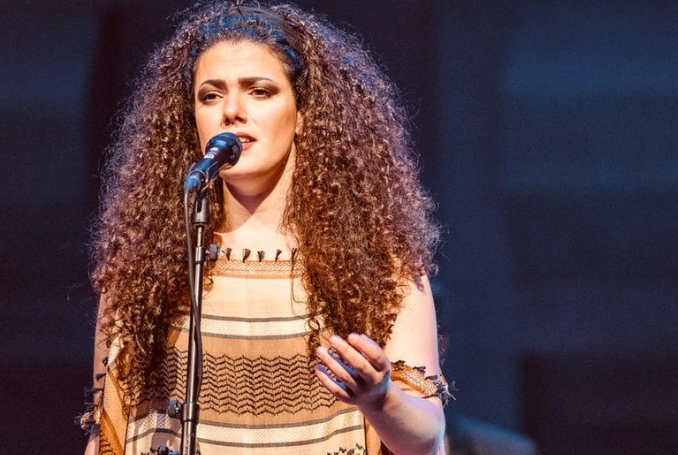 A Palestinian singer has been refused entry to Egypt after she was due to perform at two scheduled concerts in Cairo, The New Arab reported.

Nai Barghouti was refused entry after arriving at Cairo airport.

She said in a Facebook post that she waited more than eight hours for approval before being turned away.

Barghouti added that she did not know why the Egyptian authorities refused her entry. Rights groups have said that Egypt is currently experiencing “the worst crackdown on human rights, freedom of expression and the media in the country’s modern history”.

“After being stopped at Cairo airport from entering Egypt…I was shocked, saddened and had many mixed feelings, the most important of which was the loss of the opportunity to communicate with you. [Egyptian fans] after a long wait,” Barghouti wrote.

“I have prepared a rich and distinctive musical program worthy of Egypt’s position at the heart of the Arab nation…but now I have to wait for a future opportunity, which I hope will be near, in order to be able to share it with you”, adds the artist.

Barghouti was due to perform at the Cairo Opera House in the Egyptian capital on Thursday for the first time in his career.

She was then going to give a concert at the Roman Amphitheater in Alexandria the following Saturday.

The concerts are now postponed.