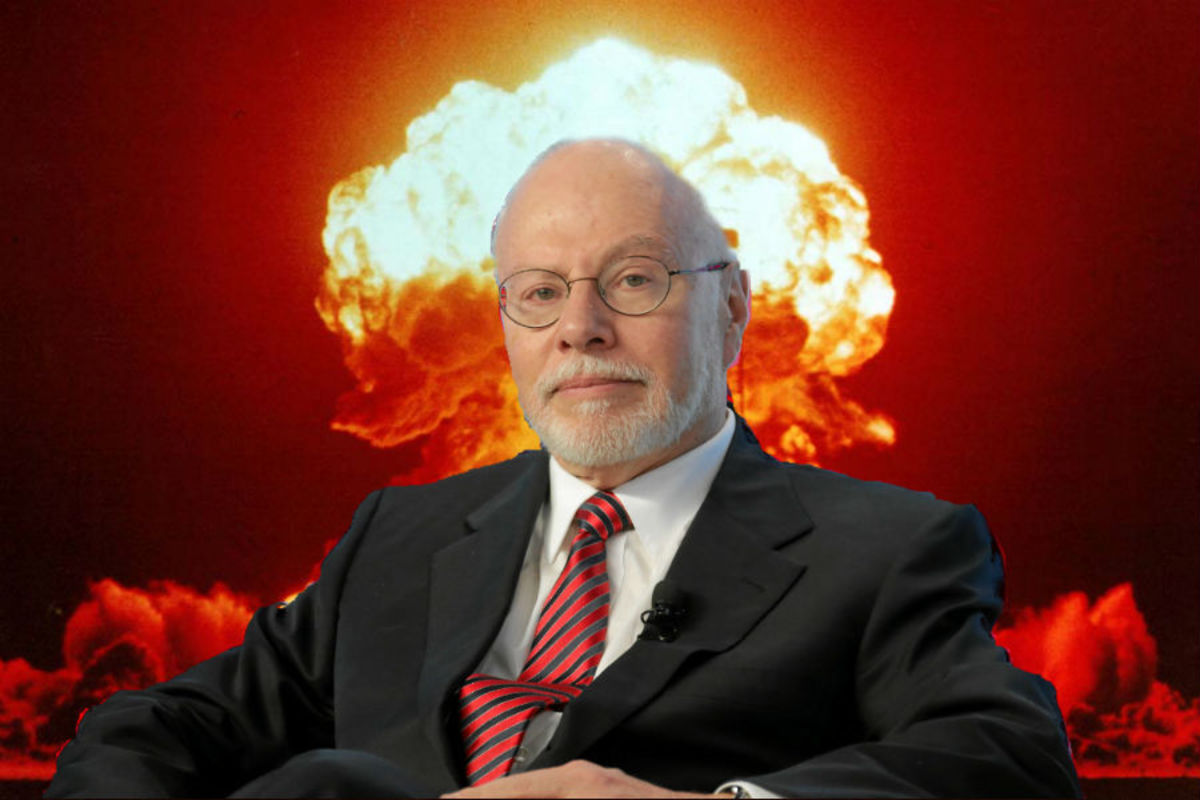 Paul Singer notices a company that keeps screwing up

It’s hard to go wrong in the drug distribution game. You only have two competitors and you don’t have to spend a lot to develop these drugs. All you have to do is get them from point A to point B and watch the money roll in.

That’s why shares of AmerisourceBergen have risen nearly 80% over the past two years and why shares of McKesson Corp. have more than doubled. It’s also why Paul Singer wants to know why Cardinal Health is sharing…not.

Cardinal Health has seen its profitability decline over the past five years, leaving its share price virtually unchanged during that time….

A major criticism is that Cardinal made bad investments and mismanagement in a medical supply company that provides items such as medical gowns. Investors would prefer Cardinal to focus on lucrative areas such as the delivery of specialty drugs, including cancer injections. Its medical supplies business is currently struggling to make a profit on approximately $16 billion in sales per year…. While Elliott’s intentions are not yet public, the activist is likely to push for a strategic review, which could culminate in a recommendation to sell the medical supplies business to a private equity investor.

One thing Singer definitely didn’t want Cardinal to do was this, well….

In apparent response to pressure from Elliott, Cardinal Health said its chief executive would be replaced by chief financial officer Jason Hollar…. The move was frustrating because the company has “underperformed its peers under internally promoted CEOs since at least 2008,” wrote Deutsche Bank analyst George Hill. Don Bilson of Gordon Haskett wrote that “swapping a new CEO at the same time as a 5-10% holder is pushing for meaningful representation on the board is problematic”.