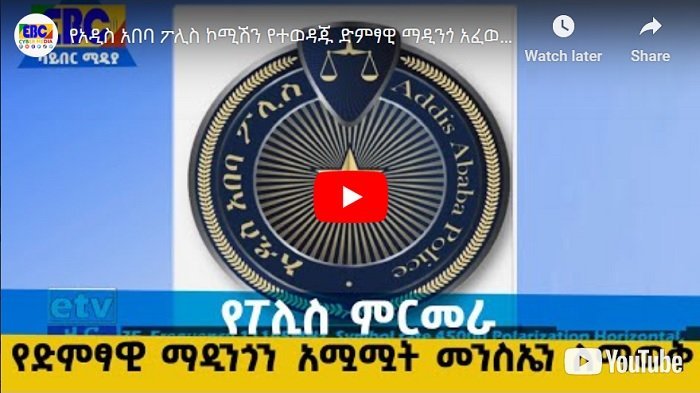 Ethiopian police are investigating the death of popular artist Madingo Afework. He died Tuesday morning in the capital Addis Ababa.

Ethiopian state media reported that police were investigating the cause of his death.

What is known so far is that the singer went to a private clinic in Lemi Kura sub-city in Addis Ababa woreda 10 and saw a doctor whom he used to see (police did not name him) around 7:30 a.m. local time.

He complained of breathing problems and chest pain. Around 9:30 a.m., he was pronounced dead. It is also known that the singer received painkillers.

At this point, and based on a state media report, the investigation is launched to see if his death had anything to do with medical error – a common problem that has claimed the lives of many people. in Ethiopia.

The video below is from state media

Cover photo: screenshot from the video

To share information or for a quote, email [email protected]