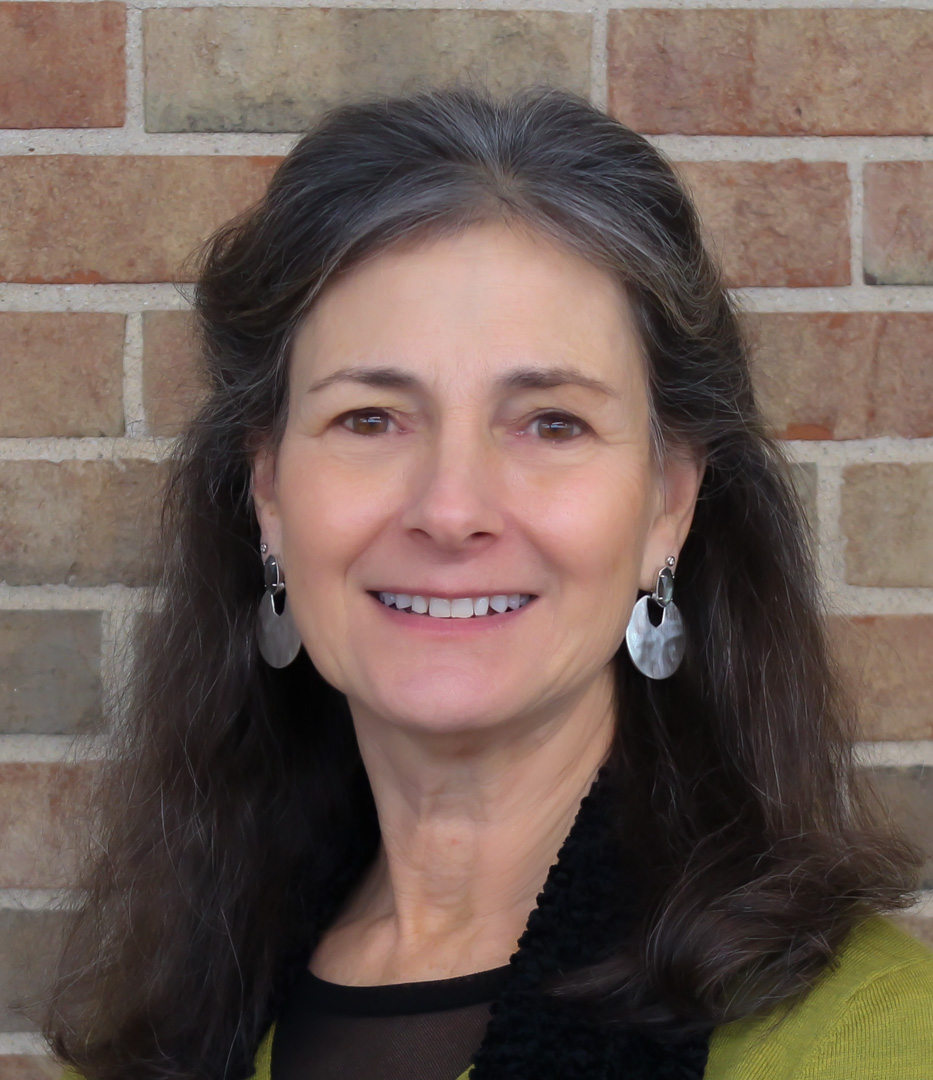 When Karen Singer began working as Acting Executive Director of the YWCA Evanston/North Shore in August 2004, she did not plan to apply for the permanent position.

“I knew very little about the YWCA – it was kind of a quiet organization in town (that) went under the radar,” she said. “Once I got there, what struck me so immediately and deeply was the incredible mission of this organization.”

The social justice organization’s mission to eliminate racism and empower women kept Singer in the running for leadership that fall and for the next 18 years as chief executive. She announced her intention to retire from the YWCA earlier this month.

“It’s been the trip of a lifetime for me, personally and professionally,” Singer said.

Having worked with homeless women and families, Singer said she considered herself grounded in gender and racial equity work when she started at the YWCA. The one area of ​​YWCA services that she really knew nothing about was swimming, she said.

The Evanston YWCA also includes a robust aquatics program which hosts the Flying Fish Swim School and a collaboration with Evanston Swims! to provide free swimming lessons to every second grade student at Evanston Public Schools.

Singer said working with the organization to open a second pool in 2006 showed him his connection to fairness.

“Aquatic opportunity and access, really, for the YWCA came out of a place of equity,” she said. “Women and people of color did not have equal access or opportunity to learn a vital skill.”

Under Singer’s leadership, the Evanston branch also expanded the founding principles of the YWCA to implement a unique initiative: the Equity Institute.

The Institute hosts corporate equity consultations, racial healing circles, community engagement sessions and events – like the one in April Stand up against racism rally.

McDowell said Singer has been a “great mentor” since she arrived nearly four years ago to start the Institute, and that Singer has helped her build community bonds.

Kathy Slaughter, the director of organizational development agreed. As the director responsible for overseeing the YWCA branch’s private donation revenue, Slaughter said she worked with Singer — who prioritized expanding the organization.

“We have always emphasized diversity as an organization, but what more could we do in terms of our mission to eliminate racism? said Slaughter. “It was Karen’s vision that we were expanding from just saying, ‘oh, we have a racial equity agenda,’ to saying, ‘no, we really want to be the equity leader.'”

During Singer’s tenure as executive director, private funding for the organization increased tenfold, according to the Evanston/North Shore YWCA Board of Directors.

The organization completed its $18.5 million capital project in October 2021 that renovated and expanded the YWCA footprint in Evanston.

This project included the expansion of Mary Lou’s Place, YWCA safe and trauma-friendly emergency shelter for victims of domestic violence. According to Singer, the space has grown from 11 bedrooms to 23, doubling the capacity to accommodate survivors and their children.

“In the new shelter, everyone has their own room,” Singer said. “It’s a safer, more independent type of environment that could adapt even to a pandemic.”

According to the organization, YWCA board members and advisors have formed a transition committee to oversee the search for the new CEO with a final selection expected later this year.

Reflecting on her retirement, Singer said she was very proud of the organization’s ability to establish its physical footprint in the community, which is emblematic of the mission. For her, while expansive physical spaces are important, the real assets are the training, education and development that takes place there.

“As difficult as it may be not to be at the helm – as it has been a joy and a privilege for so long – I believe this organization is ready to take its next leap into the future,” he said. she declared.

— Evanston residents take a stand against racism with YWCA