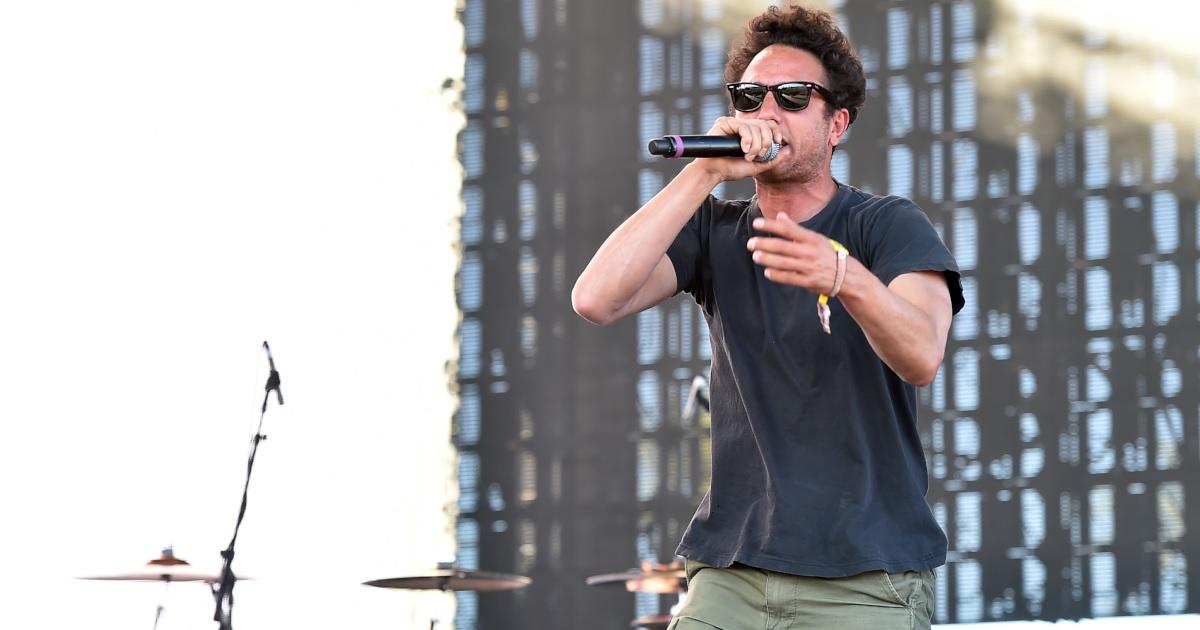 Rage Against the Machine’s reunion tour is off to a great start. During the band’s second show, frontman Zack de la Rocha appeared to be injured but refused to stop the performance. The band played at the United Center in Chicago on Monday night and are scheduled for a second show there on Tuesday. They started their Message of public interest tour Saturday in East Troy, Wisconsin.

When Rage Against the Machine began performing “Bullet in the Head,” de la Rocha, 52, appeared to be jumping on one leg as he ran across the stage. In a video TMZ released, de la Rocha tried to ignore the pain until he grabbed nearby equipment to stand. It’s unclear what his injury was, but it was clear the band team thought he needed medical help. At one point, crew members brought him a walking boot on stage, but he refused to wear it.

Rage Against the Machine performed its first show in 11 years at the Alpine Valley Music Theater in East Troy on Saturday, two years after announcing plans to stage a reunion tour. Their performance drew a lot of attention as they made sure to include a brand political statement, with the Supreme Court as their target. Their performance came days after the Supreme Court overturned Roe vs. Wade.

It was the most overt political message of the night, as De La Rocha, drummer Brad Wilk, bassist Tim Commerford and guitarist Tom Morello focused their setlist on their best-known songs. “Bombtrack”, “People of the Sun”, “Bulls on Parade”, “Bullet in the Head”, “Testify”, “Wake Up” and a cover of Bruce Springsteen’s “The Ghost of Tom Joad” were all played . The Chicago setlist included many of the same songs. The group’s opening act is Run the Jewels, the hip-hop duo of El-P and Killer Mike. The first leg of the tour continues through August and culminates in a five-night adventure in Madison Square Garden.