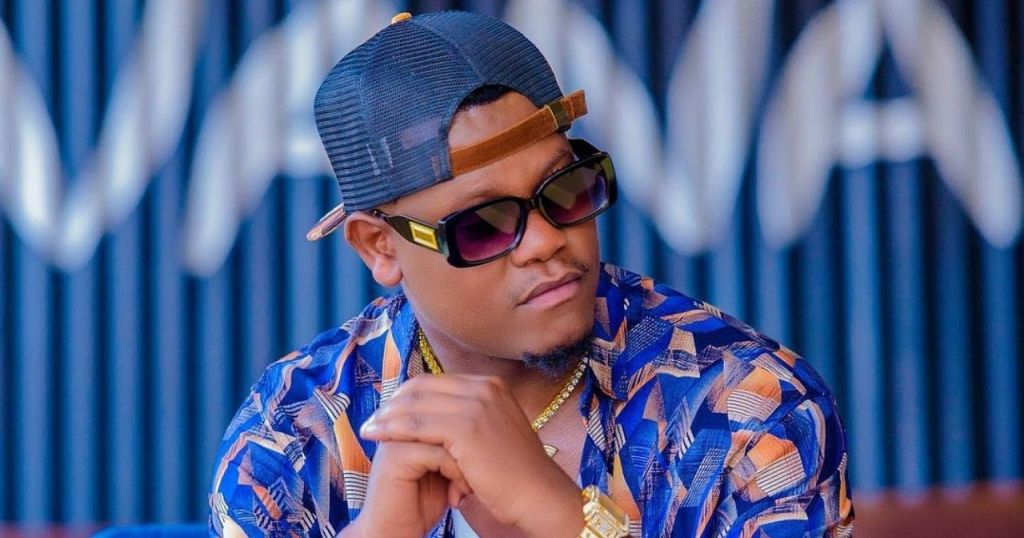 The famous Rwandan singer Bruce Melodie was arrested on Wednesday in Burundi, where he had just arrived to give concerts, and placed in police custody for fraud, the Burundian Interior Ministry announced on Thursday.

“Bruce Melodie is in custody, under investigation for fraud,” Burundi’s Ministry of Interior and Public Security announced in a tweet early Thursday morning, without further details.

According to witnesses interviewed by AFP, the car carrying Itahiwacu Bruce – better known by his stage name Bruce Melodie – from the airport in the economic capital Bujumbura, where he had just landed, was intercepted by several men in police gear and plain clothes at around 5 p.m. local time (1500 GMT).

Extracted from the vehicle, the artist was handcuffed and then taken to the general police station of Bujumbura.

The news of the arrest of the Rwandan star, who was to give two concerts in Bujumbura on Thursday and Friday, made the rounds on social networks, where several Burundian singers expressed their indignation.

Bruce Melodie is the target of a complaint for fraud following the cancellation of concerts a few years ago, according to Burundian media and relatives of the artist.

Concerts scheduled for 2018 and 2021 were canceled at the last minute by the Burundian Ministry of the Interior and Public Security, the first time in the context of diplomatic tensions between the two countries and the second time because of the Covid- 19.

“One of these promoters, Toussaint Niyukuri, has filed a complaint with the police and is asking the Rwandan singer to reimburse him for a deposit of $2,000 he had paid him at the time, as well as a past sum of $30 million to 60 million Burundian francs (15,000 to 60,000 euros), which, according to him, represent all the expenses incurred before the cancellation of these concerts”, explained to AFP one of the relatives of Bruce Melodie, under cover of anonymity.

“Bruce Melodie is willing to pay some of that money, even if he feels it’s force majeure, provided we agree to release him,” he added.