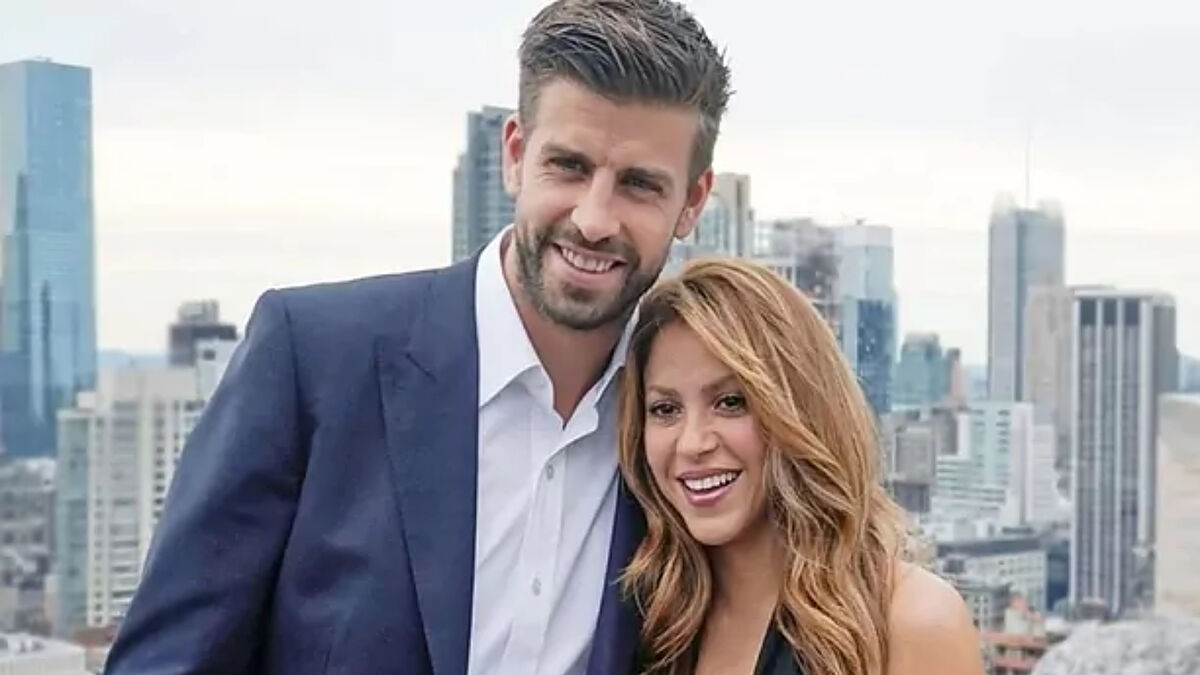 Separation of Shakira and Piqu: The real reason according to the ex-brother-in-law of the singer

Shakira and Gerard Piqu announced their separation weeks ago, but never said the real reason, as they asked for discretion for the sake of their family, although a former boyfriend of a sister of the singer revealed the truth about the separation between them. The confession was made to the Spanish media EsDiario.

Roberto Garcia, ex-boyfriend of one of Shakira’s sisters, spoke in an interview for Spanish media EsDiario in which he assured that his ex-sister-in-law and the footballer seemed to have a perfect relationship, but in reality the problems between them started months ago and the reasons were purely economic.

Garcia said that on one occasion Pique asked the Colombian singer for a large sum of money to invest in other businesses, but the singer of WakaWaka refused, because her parents did not agree, and it is precisely them who give the last point of view on Shakira’s finances.

From that moment the relationship broke down and began with constant fights that eventually separated them.

“From what a very close person told me, there was an economic problem between the two. Supposedly, Piqu allegedly asked Shakira for money for an investment show and the singer’s family refused to give it to him. They don’t mix their money and they keep the family economy at 50%,” said Roberto Garcia.

He also pointed out that the successful singer always knew that her relationship with the footballer would never go beyond the marital plane, since, supposedly, she would have fixed on him to be the father of her children: ” Shakira settled on Piqu because she loved that he was the father of her children. She knew she would never marry him,” he added.

Where is Ralphy Rodriguez? The Menudo singer first accused Edgardo Diaz of horrific abuse in 1991