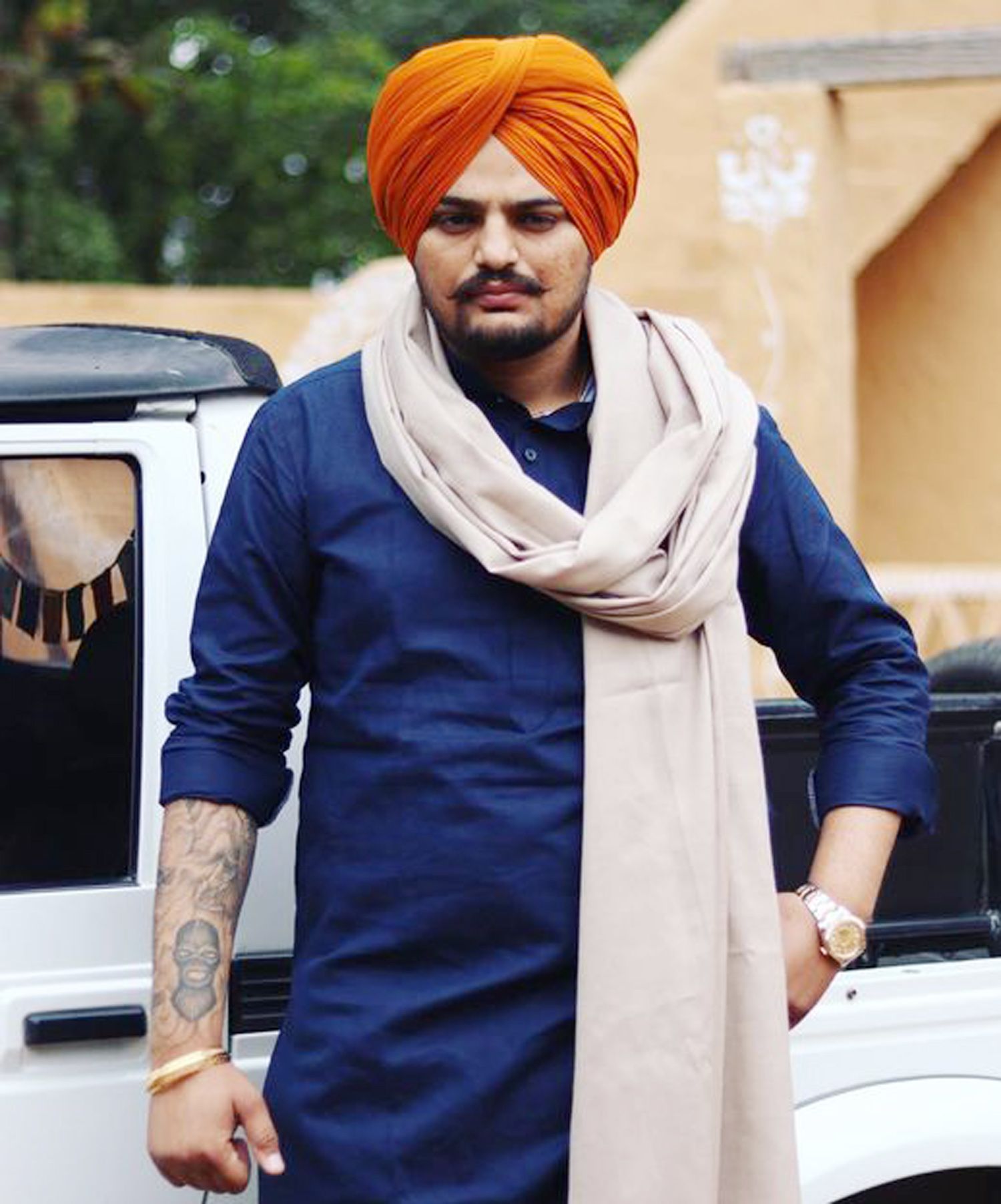 Mobster Lawrence Bishnoi has admitted he was the mastermind behind the murder of Punjabi singer Sidhu Moosewala and had been planning it since last August, Punjab Police ADGP Pramod Ban said on Thursday.

Shubhdeep Singh Sidhu, also known as Sidhu Moosewala, was shot dead in Mansa district of Punjab on May 29, a day after the Punjab government temporarily trimmed security blankets for the singer and 423 people.

“We had recently arrested Lawrence Bishnoi in this case and his pretrial detention has been extended until June 27. He has admitted that he was the mastermind (of the Moosewala murder),” Ban said.

“The plan to carry out the murder had been hatching since August last year. According to our information, the reconnaissance was carried out three times. Also in January, another group of snipers had come to kill Moosewala but did not couldn’t do it,” said the ADGP.

The head of the anti-gangster task force was addressing a press conference here to divulge the latest developments in the Sidhu Moosewala murder case.

He also said a receipt dated May 25 from a Fatehabad-based petrol station was found in the vehicle used in Moosewala’s murder, leading Punjab police to release the record.

“From CCTV footage obtained from Fatehabad fuel pump, we have identified the accused Priyavrat alias Fauji. We have arrested 13 people so far and the whole plot has been unraveled,” said Ban.

A court in Mansa has extended the custody of mobster Lawrence Bishnoi who was brought to the state by Punjab police from Delhi last week for questioning in the murder case of singer Sidhu Moosewala.

Delhi police have arrested three people, including two shooters in the case, officials said on Monday, adding that one of them was in contact with Canada-based mobster Goldy Brar at the time of the incident. —with PTI