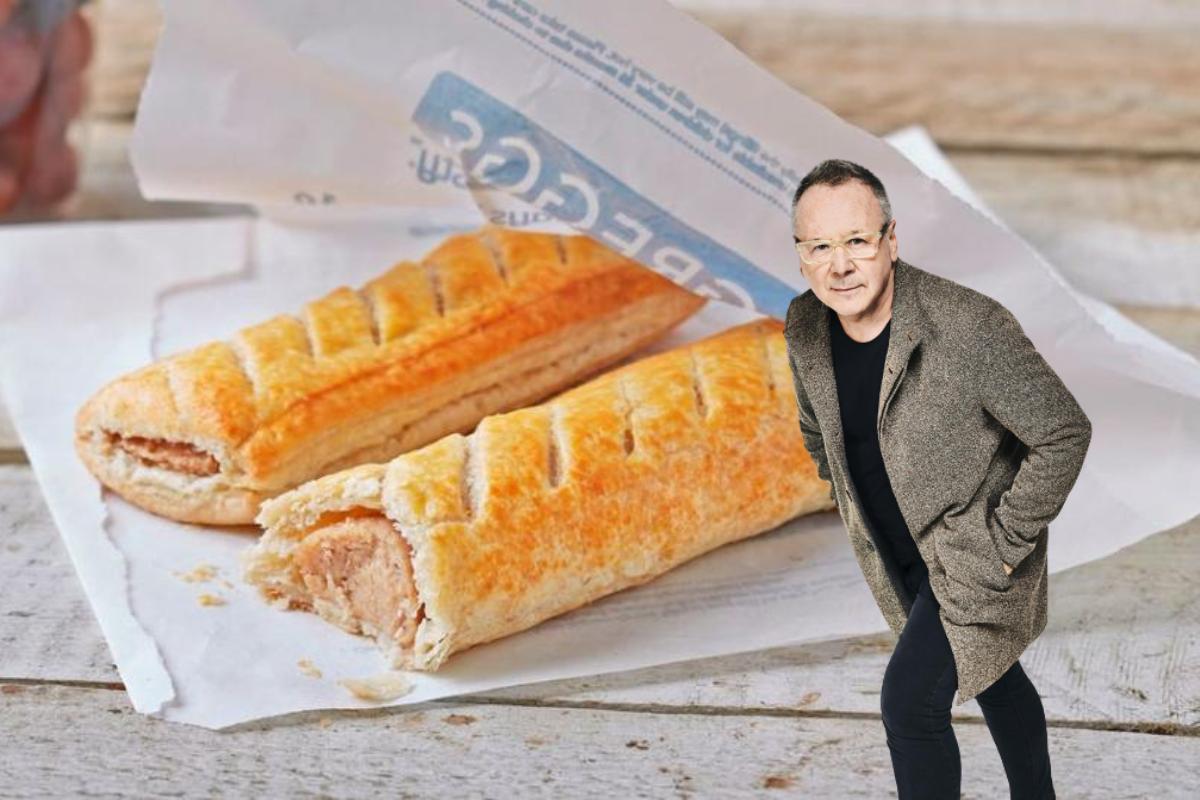 Simple Minds singer reveals he regrets not investing in Greggs

Simple Minds frontman Jim Kerr has revealed he deeply regrets not following his mother’s advice when she urged him to invest in Greggs decades ago.

Speaking on the working class for World Classy podcast, the 63-year-old revealed his mother worked at a Glasgow branch of the bakers in the 1980s and, spotting a tasty opportunity, offered her son some savvy financial advice.

He explained: “My mother was the tallest.

“When we were young, she worked part-time.

“She was a stagehand and then she worked, no wonder my teeth fell out, she worked in one of the first Greggs to open in Glasgow.

“She said ‘you should buy some stock in this place’, I said, ‘are you kidding me?’

“God what a mistake that was.”

The sun reports that Greggs’ initial share price in 1984 was just £1.35 but has now risen to £20.90 each, meaning even a small investment could have been a very lucrative move for the singer.

Freedom of expression for whom? by Peter Singer