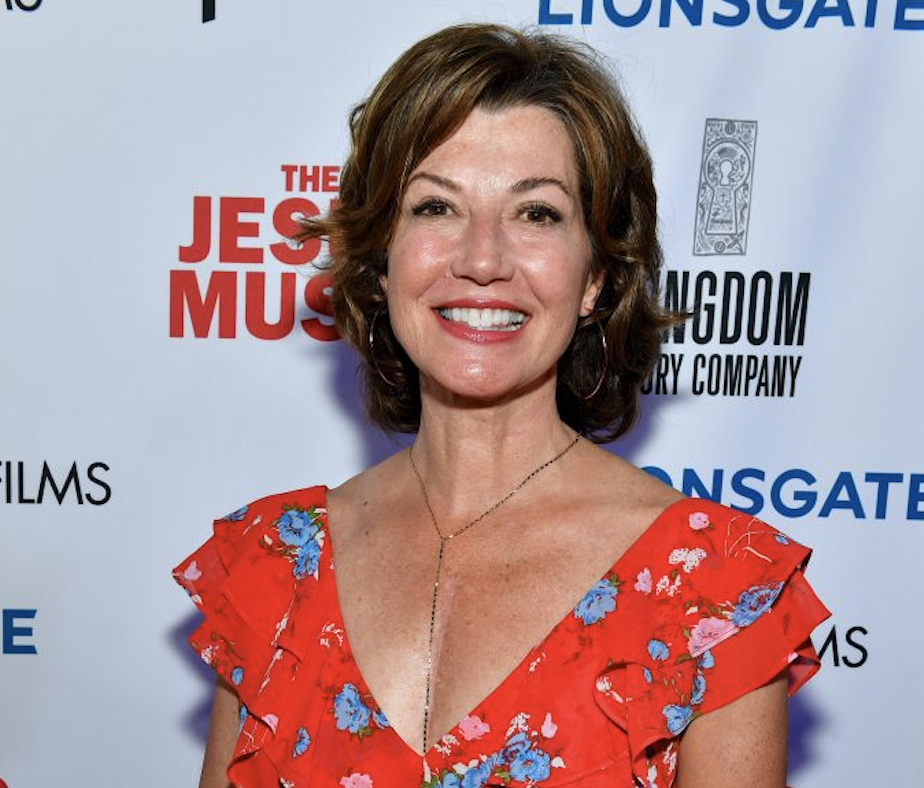 A bicycle accident Wednesday in Nashville took Amy Grant to the hospital.

The Christian singer, who was wearing a helmet, was taken to Vanderbilt University Medical Center, where she was treated for cuts and abrasions, a representative told Yahoo Entertainment. She was listed in stable condition and held overnight as a precaution. She will “stay another night for observation and treatment,” the rep added.

Grant, 61, resides in the country music capital with her husband of 22 years, Vince Gill.

In June 2020, she underwent surgery to treat a rare congenital heart defect called partial abnormal pulmonary venous return, which the Mayo Clinic describes as when “some but not all of the blood vessels in the lungs (pulmonary veins) get attached in the wrong place in the heart.”

The ‘House of Love’ singer is set to hit the road again next month, with a series of concerts in Tennessee before touring other states and then returning home for a series of Christmas-themed shows. with Gill in December. That same month, she will be recognized by the John F. Kennedy Center for the Performing Arts with a Kennedy Center Honor. The prestigious honor, which is only awarded to a handful of people each year, recognizes lifetime artistic achievement. Alongside Grant, actor George Clooney, singer Gladys Knight, songwriter Tania León and rockers U2 (Bono, The Edge, Adam Clayton and Larry Mullen Jr.) will be celebrated at this year’s star-studded ceremony which will be later aired on CBS.

Kennedy Center President David M. Rubenstein cited Grant as “the first artist to bring contemporary Christian music to the forefront of American culture”. He noted that the six-time Grammy winner “also thrived after transitioning into mainstream pop with hit after hit, and is revered today as the ‘Queen of Christian Pop.'”

Reids in the valley: country singer spotted in Kelowna