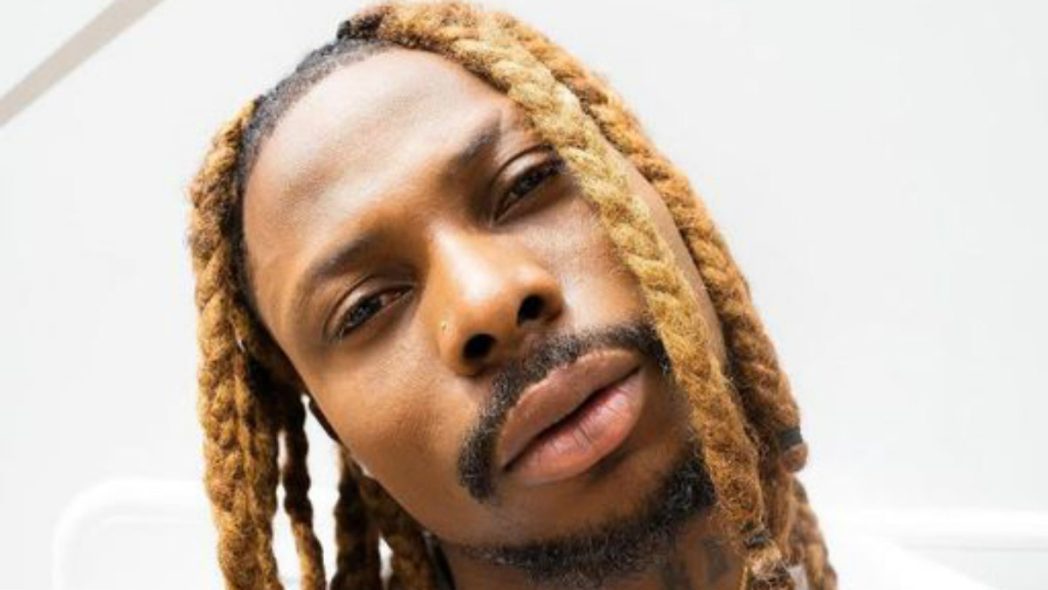 The 27-year-old announced the good news in a Instagram post Thursday where he shared a photo of the new property.

Captioning the post, he wrote: ‘Got from jostling for free bed space to investing in real estate.’

Other celebrities and fans praised him in the comments section of the post.

Asake came into full swing in 2020 when he dropped out magic sticks which was produced Mr Money.

Talking about his journey in music in an interview with Punch, the Yoruba musical artist said, “Yes, music has always been my life’s dream. I started with dance and ended with music. It’s the one thing I know I can comfortably do that gives me inner joy and peace. It started in school when I was doing school activities. I felt good and I made sure that feeling never went away.

Asake has released his debut EP, Ololade Asake, a project which boasts of four hit tracks – ‘Omo Ope’, ‘Sungba’, ‘Trabaye’ and ‘Baba God’. He then performed “Baba God” in a live session hosted by Glitch Africa in February 2022.

The YBNL signee collaborated with Grammy Award-winning Burna Boy to record the remix of “Sungba.” The song was released on March 28, 2022 and topped the music charts for several weeks.