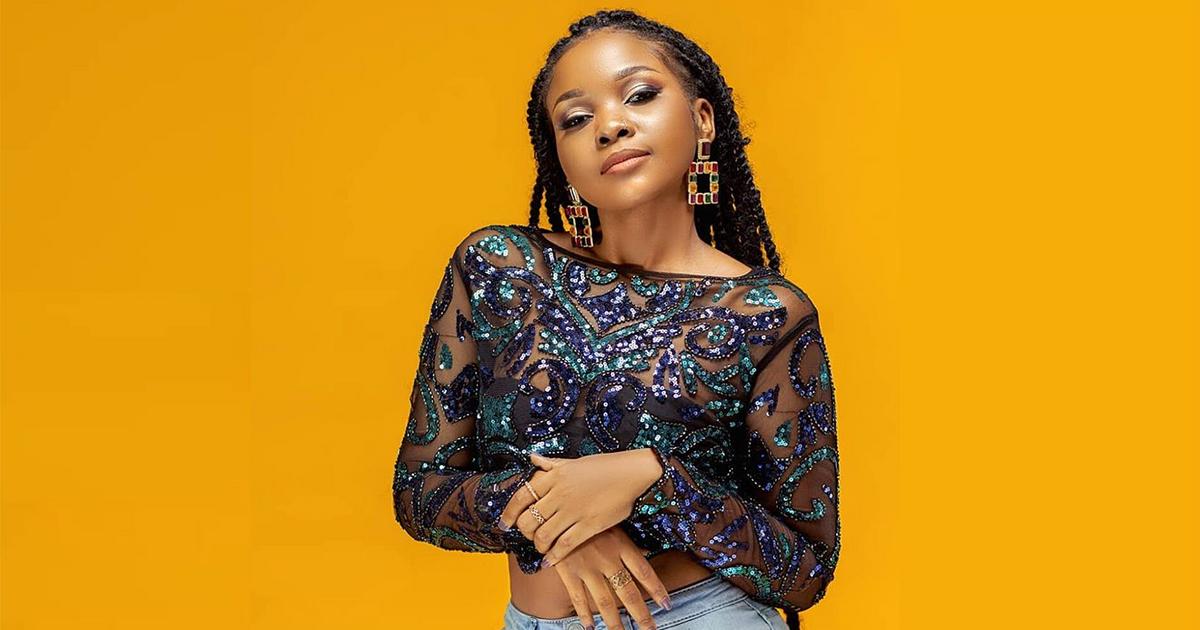 Responding to a fan on Instagram, the jeje The hitmaker said that Zuchu’s numbers have grown incredibly, which is why it would take such a huge sum if she was planning on leaving the label.

The question to Diamond comes after accusations that he exploits his label signers by charging huge sums of money to terminate their contracts.

The singer, however, said that the record company invests a lot of money in the signers who blow up in a short time, which is why the signers have to pay huge sums if they intend to leave.

He said he invests a lot in all the talents signed under his label and that’s why they explode in a short time.

“We are in the music business, but at the beginning there were rumors that artists were exploited. It even reached the president but we explained ourselves saying that it was business and they took it understood from our point of view.

“So you can’t just walk away when we’ve invested millions in your craft. I’m investing in these people, making sure they have a name for themselves plus shows so we can too make money at the end of the day”, Diamond explained.

Adding that; “If I wanted to, I could have invested that money in something else, but I chose to invest in entertainment. WCB artists are among the richest artists right now because of the investment that we invest in it”.