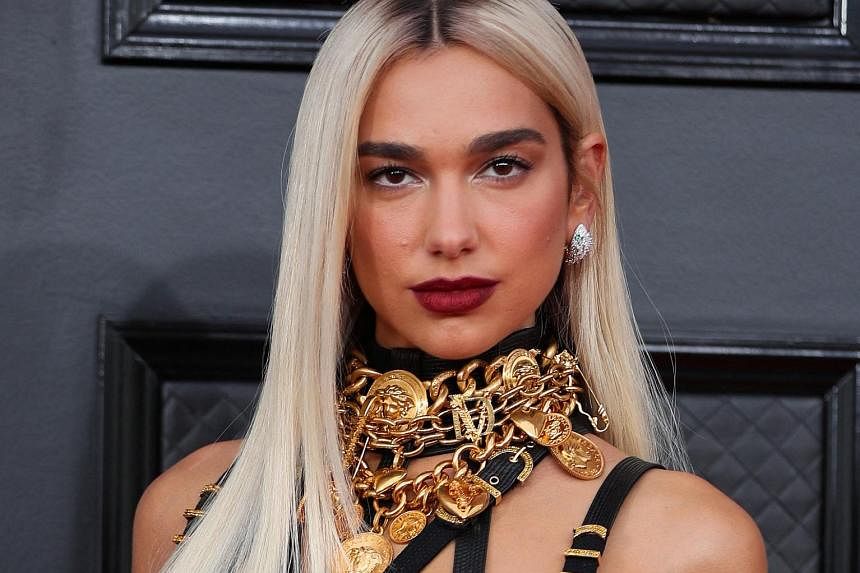 LOS ANGELES — Singer Dua Lipa is being sued again for sharing paparazzi photos of herself on Instagram.

This is the second time she has faced such a civil trial in a year.

According to Billboard magazine’s website, New York photographer Robert Barbera alleged earlier this week that Lipa, 26, infringed his copyright by posting photos he took of her in July 2018 on Instagram.

The photos in question, which were also taken in July 2018, show the British pop star wearing a black jumper with the word “heroes” in large capitals. They have since been removed from his account.

Much like in the previous lawsuit, which was filed by a company called Integral Images in July 2021, Barbera claimed that because Lipa uses her Instagram account to advertise her music and brand and further her business interests, she benefited financially from the publication of his photos. .

He also claimed his action harmed the “potential market” for the shots.

The photographer had filed similar lawsuits against pop stars Ariana Grande and Justin Bieber in the past.

He attempted to sue Grande twice, but both cases were dismissed. His lawsuit against Bieber was reportedly settled out of court.