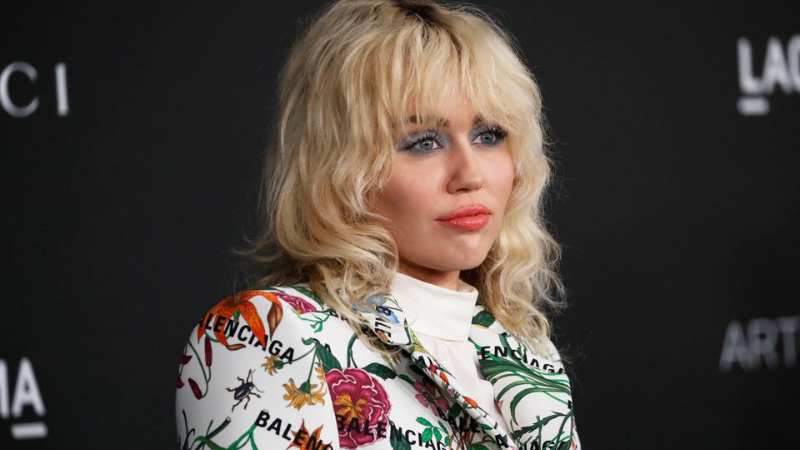 American pop star Miley Cyrus said on Wednesday her plane was struck by lightning while on its way to a concert near Paraguay’s capital, Asuncion, forcing the plane to make an emergency landing.

“To my fans and anyone worried after hearing about my flight to Asuncion. Our plane was caught in an unexpected severe storm and was struck by lightning,” she wrote on Twitter. His post included video from an airplane window showing flashing lightning outside.

“My crew, band, friends and family who were all traveling with me are safe after an emergency landing,” Cyrus said.

Cyrus, who has 46.5 million Twitter followers and has hits like ‘Wrecking Ball’, was due to arrive at Silvio Pettirossi airport on the outskirts of Asuncion on Tuesday evening to perform with other artists at the festival. music from Asuncionico.

Felix Kanasawa, head of Paraguay’s National Civil Aviation Directorate, told local media that due to inclement weather, the plane landed at Guarani airport, near the city of Ciudad del Este, in the border with Brazil.

Event organizers suspended the festival due to the weather warning after the storm triggered heavy downpours, leaving cars submerged and causing power outages in the capital and areas around the metropolitan area, authorities announced.

Singer Davido reacts after being mocked for his failure to pay Drake’s 1.7 billion naira chain