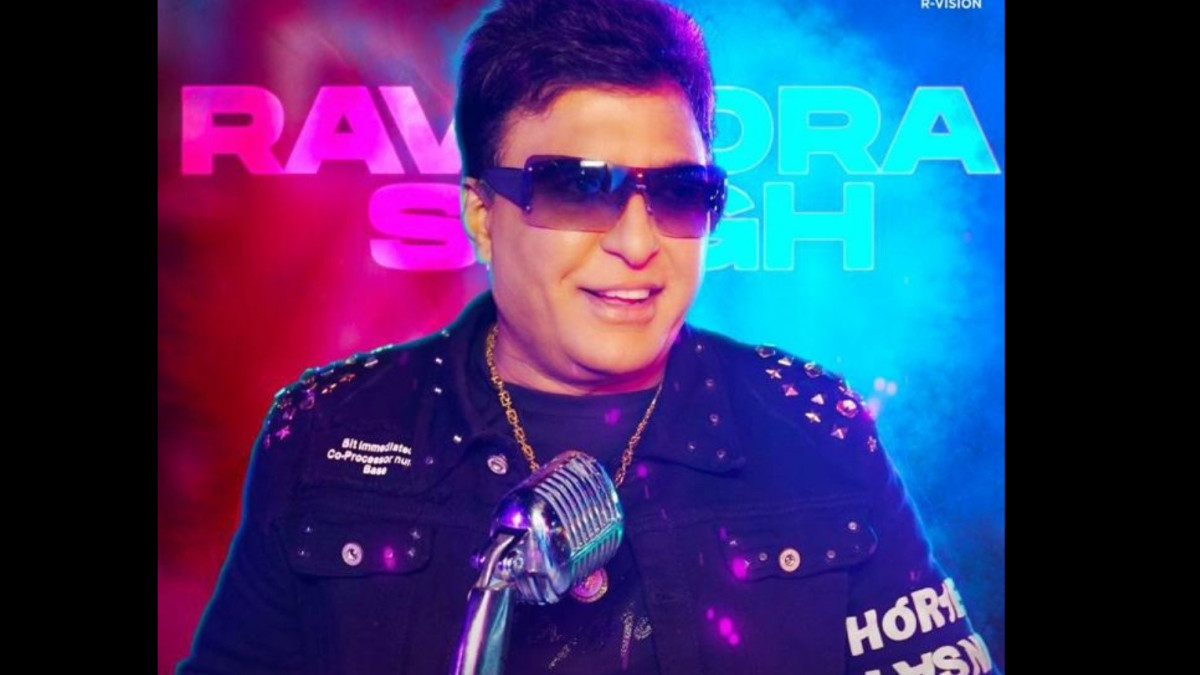 We all know Mr. Ravindra Singh as a singer, producer and also music director who is famous for his numbers like Kuch Khwaab, Bewafa, Ret Pe Likhke, Barfon Mein, Thandak, covers like Koi Fariyaad, Apni Aankhon Mein, Chamakte Chaand Ko and many more.

Ravindra is now set to release “Jugaad”, a peppy number with Punjabi tadka, which is shot in the best locations in Goa, and the song is going to have your feet tapping. This upcoming song has a beautiful tagline “Kar Koi Jugaad”; Jugaad literally means “the best approach to solving problems with limited resources” and that’s what the song will portray in a funny and catchy way. The word is very commonly used all over India but no singer has yet released a song that revolves around this word, that’s why Ravindra composed an entire song around the word “Jugaad”.

It was written by lyricist Rani Malik and the music is composed by Amandeep Singh. An interesting story follows behind the idea of ​​this song. While Ravindra with his R-Vision crew was touring in Rishikesh about 2 years ago, there were two local hill boys who were passionate about rap and wanted him to listen to their track which sounded like “Hai Koi Jugaad”; they used to practice rapping and singing for hours and really impressed Ravindra with this single word in their rap “Jugaad”. It had been stuck in his head all this time, under which he decided to create this song. The song is an original composition with the word “Jugaad” as the hook.

Ravindra is known for investing his heart and hard work in singing, producing and directing these songs. He shot his music videos in beautiful places like Thailand, Ladakh, Goa and Jaisalmer. He also sang and launched songs like Jeena Issi Ka Naam Hai and Zindagi Phir Se Chalegi during the hard times of Covid 19; which has gained great recognition by online audiences. With the ever-changing times and pace of the music industry, there is always something new and exciting to come and a singer must engage in such developments to get the most out of their audience, that’s why Ravindra wasn’t stuck to one genre of music. music and composed romantic, patriotic, devotional and energetic songs. “Jugaad” is very different from all of Ravindra’s previous songs and he has literally expanded his comfort zone with this upcoming number. The song will be streamed on Ravindra’s R-Vision Melodies YouTube channel and will also be available on OTT platforms like Jiosaavn, Gaana, Wynk, Amazon music and Apple music.