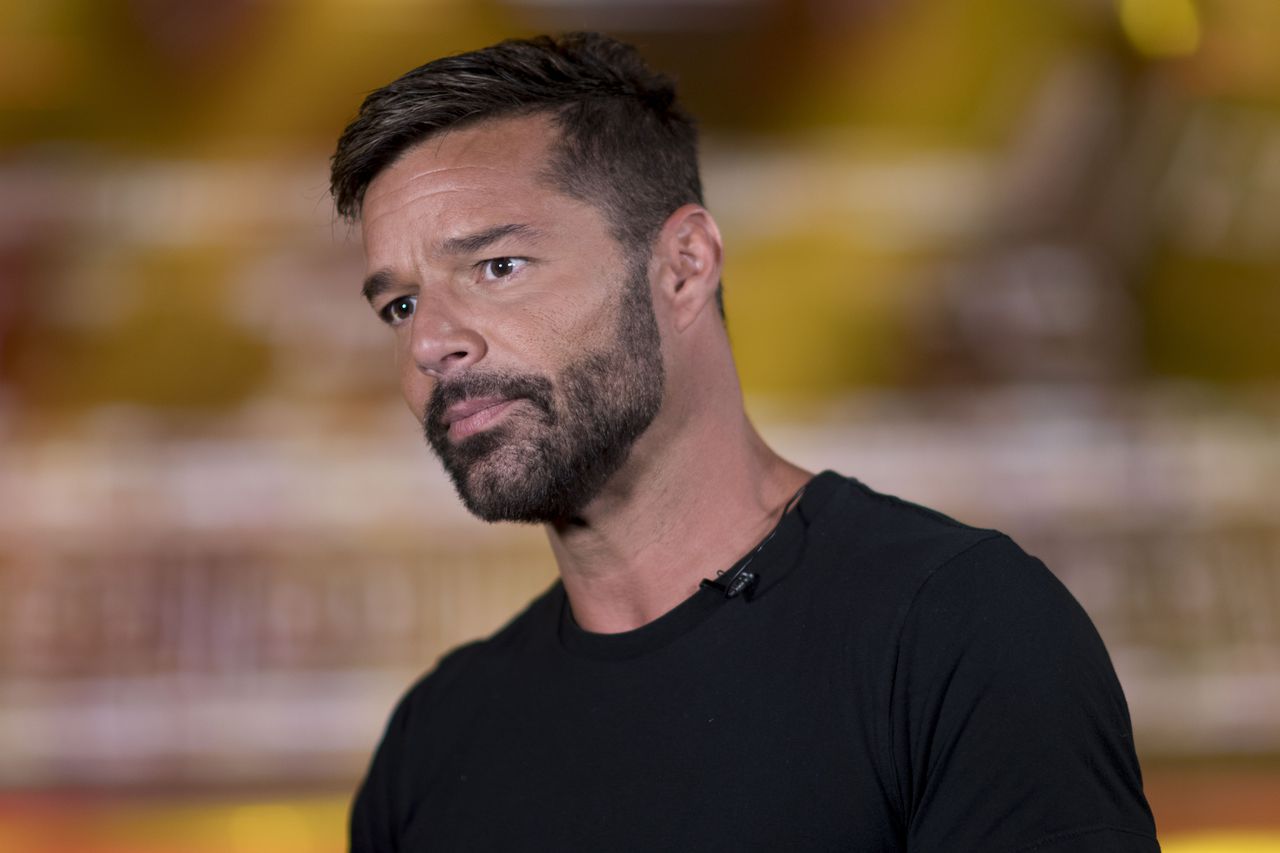 SAN JUAN, Puerto Rico (AP) — A sexual assault complaint has been filed against Puerto Rican pop star Ricky Martin, who recently sued his nephew over what he said were false allegations of sexual abuse.

The complaint was filed Friday at a police station in the capital of San Juan, police spokesman Edward Ramírez told The Associated Press on Saturday. Information including who filed the complaint and details of the allegations is not public, given the nature of the complaint.

A person who was not authorized to speak about the case confirmed that Martin’s nephew, Dennis Yadiel Sánchez Martin, had filed the complaint. The person said the complaint does not automatically trigger an arrest because the alleged incident is not recent, adding that police will investigate and determine if charges are warranted.

Sánchez had previously sought a restraining order against Martin in July, but a judge later filed the case after Sánchez admitted under oath that he had never been sexually assaulted by the singer.

Flavia Fernández, spokeswoman for Martin, told the AP that her legal team was assessing the situation and not issuing public comment at this time.

On Thursday, the artist’s lawyers filed a lawsuit against his nephew, who they described as “troubled”. They charged him with extortion, malicious persecution, abuse of rights and damages.

They said Sánchez’s allegations cost Martin at least $10 million in canceled contracts and projects, plus another $20 million in reputational damage.

The lawsuit states that Sánchez would send up to 10 messages a day to Martin, the majority “meaningless rants with no particular purpose.” She also accuses him of publishing Martin’s private number, forcing him to change it.

Additionally, the lawsuit said that Sánchez falsely claimed that he had been romantically involved with Martin for seven months and that the singer did not want it to end and would call Sánchez frequently.

“Nothing further from the truth,” the lawsuit said.